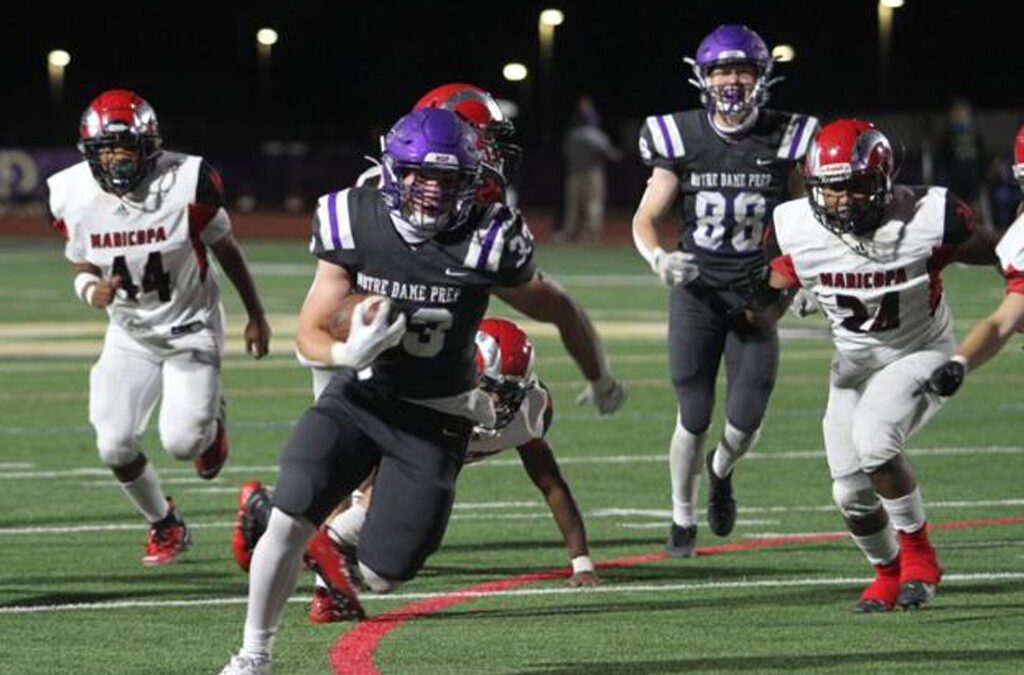 NOTRE DAME PREP TO RETURN TO IRELAND FOR 2023 GIFT EVENT

As high school football playoffs get rolling across America, the state of Arizona has one final week of games to determine who will be playing. Notre Dame Prep of Scottsdale holds an 8-1 record and plays its final regular season matchup against Gilbert High with the regional championship on the line.

The Arizona Catholic school is proud to announce that they will also be a key participant in the Global Ireland Football Tournament (GIFT) 2023, produced by Global Football as part of the University Notre Dame-United States Naval Academy Aer Lingus College Football Classic. 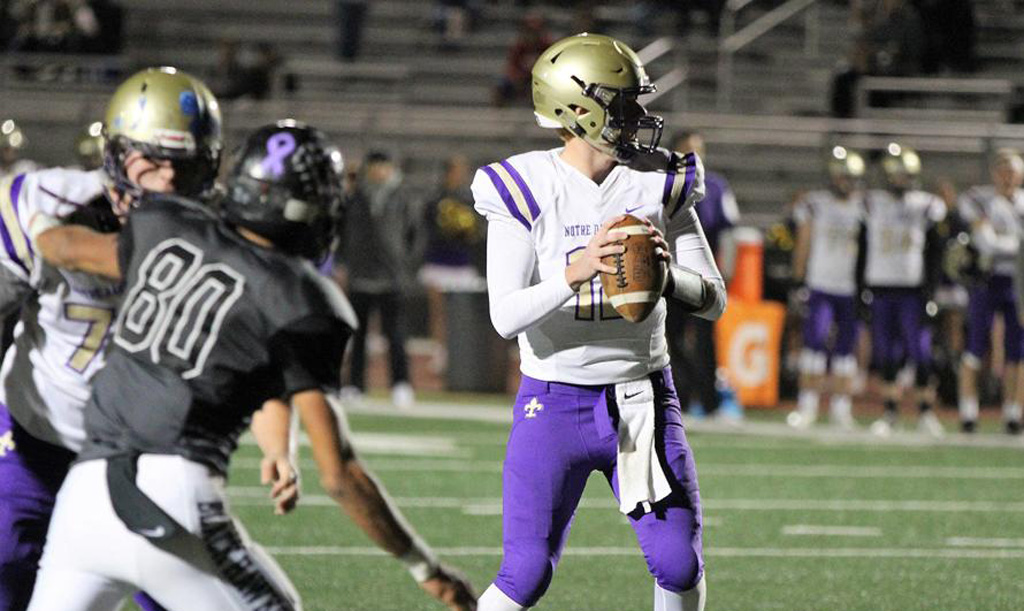 “Going to Ireland is an outstanding opportunity for our entire community,” says NDP head coach George Prelock. “Not only is it going to be great to compete overseas against another high school, but it’s also going to be a fantastic educational experience to learn about Ireland and meet the people who live there. We will create great memories with our students and their families. I hope the people in Ireland will see us for who we are as a faith-based community that is reverent, respectful and responsible. I hope when they meet us they say those are a great group of kids and a dang good football team!”

Notre Dame Prep returns to the GIFT event for its second time, having played in the inaugural showcase staged in 2012, the last time the Fighting Irish and the U.S. Naval Academy traveled to Ireland. “It is an honor to welcome Notre Dame Prep of Arizona back to Dublin again as I vividly recall their team and supporters who were so excited to experience Irish culture firsthand, and returned home with lifelong memories,” says Patrick Steenberge. “They played a determined Father Judge School team from Philadelphia in 2012, were able to earn a victory at historic Park Tailteann in Navan. Matchups for next year’s GIFT games will be announced shortly as all participating teams are still playing, finishing their seasons in their state playoffs and/or conference championships.” 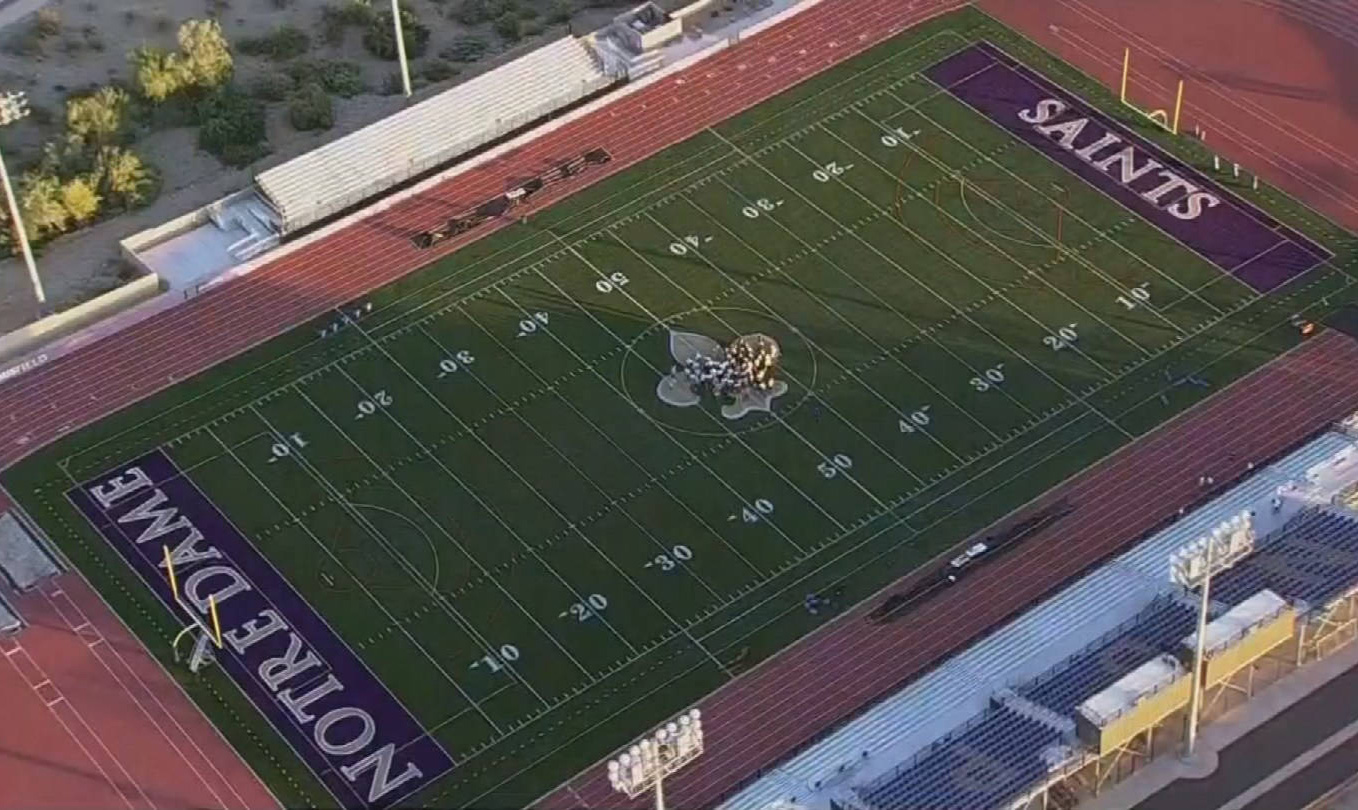 Nicknamed the Saints, Notre Dame Prep is a coed college preparatory high school in the Diocese of Phoenix with 925 full-time students, established in 2002 and led by President Jill Platt. They compete in the Arizona Interscholastic Association at the 5A schools level, proudly wearing purple and gold uniforms.