The Hall of Fame coach revitalized the Notre Dame football program, leading the legendary Fighting Irish to nine bowl games, the 1988 national championship, and a 100-30-2 record in 11 seasons.  He claimed three national Coach of the Year honors and is the ninth-winningest coach in college football history while guiding six different schools to season-ending bowl games.

In 1998, Holtz and his wife, Beth, started the Lou Holtz Charitable Foundation with much of its budget coming from the proceeds from three of the books he has written. The foundation’s mission is to promote education, religion, and charity.  Holtz also infuses his vitality to raise money for his Lou Holtz Charitable Foundation. Some of his special interests are connected to Notre Dame, the Congregation of Holy Cross, his alma mater, Kent State, and Catholic Charities. 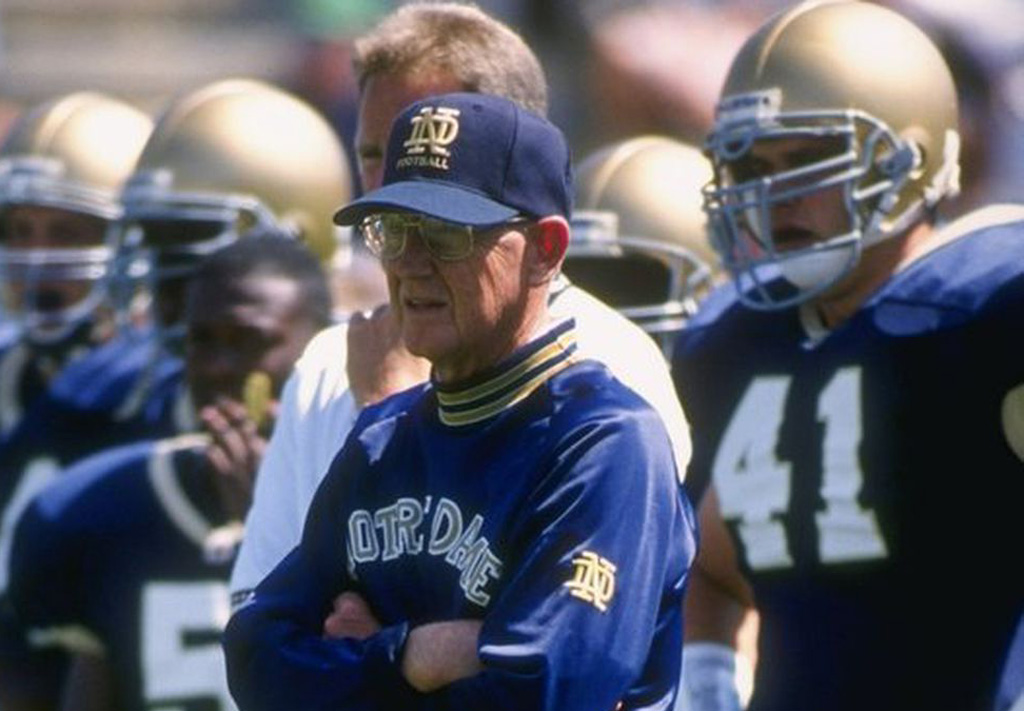