Frisco, Texas (April 20, 2021) – On September 4, 2021, Ford Center will host the return of quality high school football across America and a time of renewed faith and friendship. Global Football is proud to work with key leaders representing four notable Catholic diocese which will be represented in the inaugural Catholic Bowl on Labor Day weekend. Kicking off the action at 2 pm will be John Paul II High School of Plano, Texas vs St. Thomas High School from Houston. The 7 pm matchup will feature Nolan Catholic High School of Fort Worth vs Little Rock Catholic High School of Arkansas.

“We are excited to welcome not only my alma mater, but all of the teams for the Catholic Bowl at Ford Center. This event represents so many of the reasons our family built The Star and so many of the partnerships that have been created with it,” said Stephen Jones, Chief Operating Officer of the Dallas Cowboys.

The weekend activities of fellowship and competition will lead off Friday with a concelebrated Mass hosting an estimated 800+ attendees from the four educational schools. That solemn occasion will be followed by a festive welcome dinner at Roughrider Stadium in Frisco, adjacent to one of the Drury Hotels, host to the visiting teams, families and alumni. Honorary Chairman Rocky Bleier will be the keynote speaker at the dinner, the ideal representative to relate how his own life has revolved around Faith, Freedom and Football. A Notre Dame team captain and member of the 1966 National Championship team, Rocky’s trail to being a Pittsburgh Steeler 4x Super Bowl champion was interrupted by his service to America as a US Army member in Vietnam. While serving his country he was severely injured and told he would likely never walk again, let alone play professional football. He fought for our Freedom, was buoyed throughout by his Faith, and returned to play Football at the highest level.

Each school is invited to bring its marching band, drill and cheerleaders, as well as ROTC members who will proudly present the American flag for the dinner as well as the games, which will be played in Ford Center at The Star, the Dallas Cowboys World Headquarters and training facility in Frisco, Texas.

Catholic education continues to be a cornerstone in nearly every community across America, with this event paying homage to those who contribute to the continued educational efforts executed on a daily basis. Especially noted will be the administrators, teachers and students who sacrifice daily to instruct, to lead and to learn to the best of their God-given abilities.

The Catholic Bowl is also meant as a special tribute to Captain Emil Kapaun, a priest who served in World War II and Korea as an Army Captain and chaplain. Awarded the Congressional Medal of Honor, Fr. Kapaun died in Korea and was declared a Servant of God by Pope John Paul II, the first stage to canonization.

Sponsorships and underwriting opportunities are available for those who share the mission of the Catholic Bowl and its organizing committee, including David Bender, Mary Templeton, Calvin Tolbert and George Teague.

Tickets will be on-sale in late summer at https://seatgeek.com/venues/ford-center-3/tickets

The Star is the 91-acre campus of the Dallas Cowboys World Headquarters and training facility in Frisco, Texas. Developed as a first-of-its-kind partnership between the City of Frisco, Frisco ISD and the Dallas Cowboys, The Star features Ford Center, a 12,000-seat stadium that hosts Frisco ISD football games, concerts and other events; Cowboys Fit, a 60,000 square-foot gym developed in partnership with leading fitness developer, Mark Mastrov; Cowboys Club, a members-only club where the country club meets the NFL; the Omni Frisco Hotel, a 16-floor, 300-room luxury hotel; Baylor Scott & White Sports Therapy & Research at The Star, a 300,000 square-foot center of excellence for sports medicine; Twelve Cowboys Way, a 17-story, luxury residential tower in partnership between Pro Football Hall-of-Fame Quarterback #12 Roger Staubach, and Dallas-based developer and former Dallas Cowboys center, Robert Shaw; Formation, a dynamic coworking experience offering a collaborative work environment of open workspace, dedicated desks and private offices; as well as a variety of shopping, dining and nightlife options throughout The Star District. For more information on The Star, visit www.TheStarInFrisco.com.

Global Football is an event production company specializing in organizing amateur football events across the globe. It is led by Global Football founder and president Patrick Steenberge, himself blessed by 16 years of Catholic education, capped by four years at the University of Notre Dame where he played under Ara Parseghian.  Under his leadership, Global Football Inc created and managed the NFL Global Junior Championship at Super Bowls from 1997 to 2007, the Aztec Bowl in Mexico from 1997 to 2007 and the Tazon de Estrellas since 2009. Global Football staged the first-ever game of American football to be played between two college teams on the African continent when Tanzania hosted the Global Kilimanjaro Bowl in 2011. The Global Ireland Football Tournament 2012 attracted more than 12,000 spectators to three venues in and around Dublin as 12 high school and college teams from the United States and Canada traveled with Global Football to the Emerald Isle. In addition to hundreds of events Global Football has managed and created, its foundation was built to serve the community and the future of the sport. The Global Football Foundation, a 501(c)(3) non-profit, was formed to further the commitment to these goals. 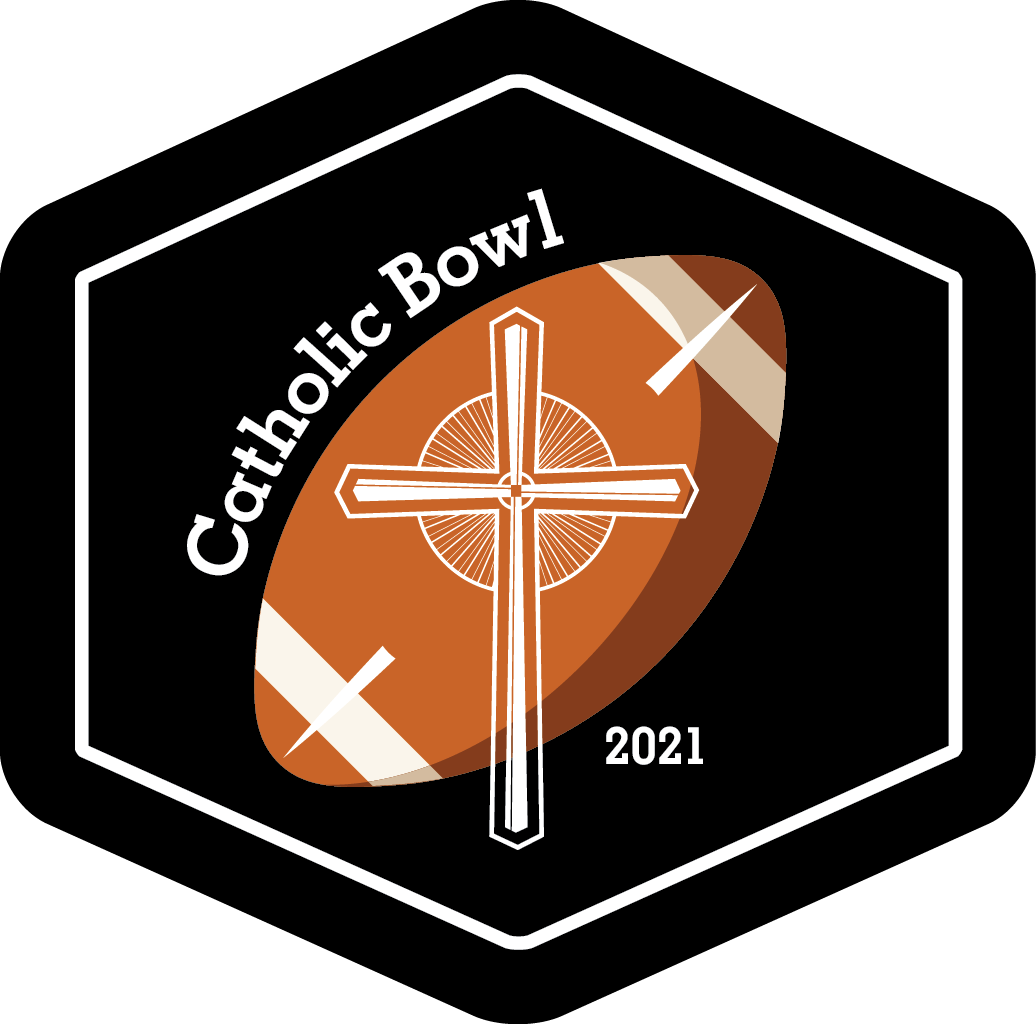