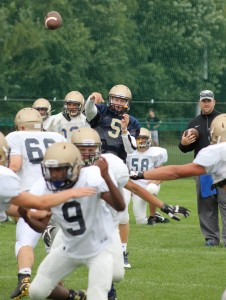 Two Pennsylvania high school American football rivals battle on the gridiron some 3,200 miles from home as the Cedar Cliff Colts and Penn Manor Comets clash in the Global Ireland Football Tournament (GIFT) 2014 at the UCD Bowl at 7pm on Friday.

“The Cedar Cliff game is something special,” said Comets coach Todd Mealy. “This is the first time we’re playing in the regular season. We’ve played two years in a row in the playoffs. It is two well-coached teams and we usually play each other at the end of the year and now we’re playing each other in the first game of the season. It is going to be a really good game.” 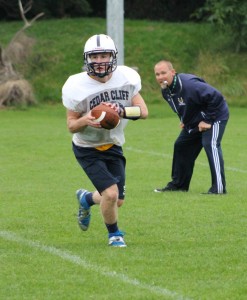