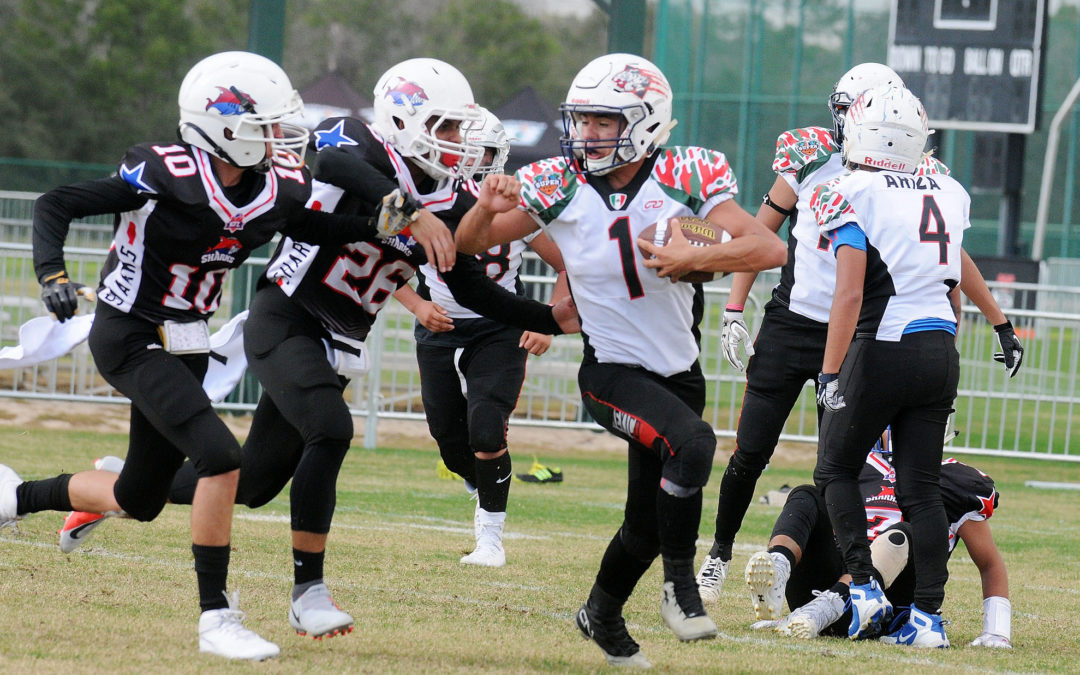 The Pop Warner International Super Bowl is an annual highlight on the American football calendar and is enjoyed by youngsters from around the world, thanks to international games hosted by Global Football.

This year’s event at the ESPN Wide World of Sports™ from December 7 to 14 will be the tenth International Pop Warner Super Bowl with tackle games played at the Varsity and Junior Varsity levels. This year, for the first time, international flag football teams are also being invited to participate in a tournament running alongside the established event.

With participants from Asia, Europe and North and Central America having signed up to compete in Orlando this December, a few places remain for forward-thinking teams and clubs from around the world to join the party.

Teams are guaranteed three games, and will have practice fields available on four days. Each team’s package includes 4 days passes to the area Disney Parks, the Championship Week Celebration Party, the International Super Bowl Event and a Speed and Conditioning Clinic held exclusively for international teams.

Interested coaches and administrators can contact Global Football founder and president Patrick Steenberge for more details on +1-817-219-7274 or email him at Patrick@GlobalFootball.com.

“I am always amazed at the effort our international coaches and leaders make to organize and bring their youth teams to the world’s largest annual American football event, the Pop Warner Super Bowl,” said Steenberge. “Through their vision and commitment nearly 200 international travelers annually join in the celebration of football and youth. This is always a very full and fun week of action.”

Panama won the Varsity Division last year, while Finland tasted success in 2017 on their second visit to the United States. Teams from Canada, Mexico, Panama, Finland and the United Arab Emirates have been mainstays of the international event as more than 16,000 American football, flag football and dance and cheer enthusiasts converge on the ESPN Wide World of Sports™ Complex.