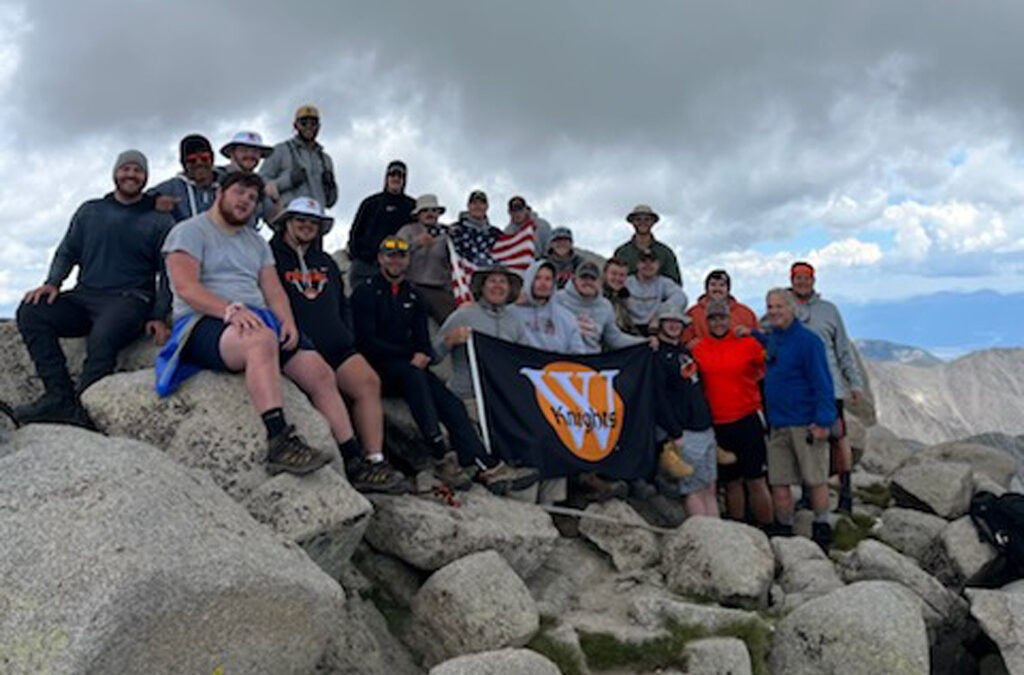 Wartburg College (Iowa) assistant head coach and offensive coordinator Matt Wheeler led 17 of his senior leaders on a four night/three day outdoor program in the Colorado Rockies that had a powerful, positive impact on each individual.

Wheeler was joined by three other coaches as they followed the dynamic schedule of activities created and managed by Patrick Steenberge, founder and president of Global Football. 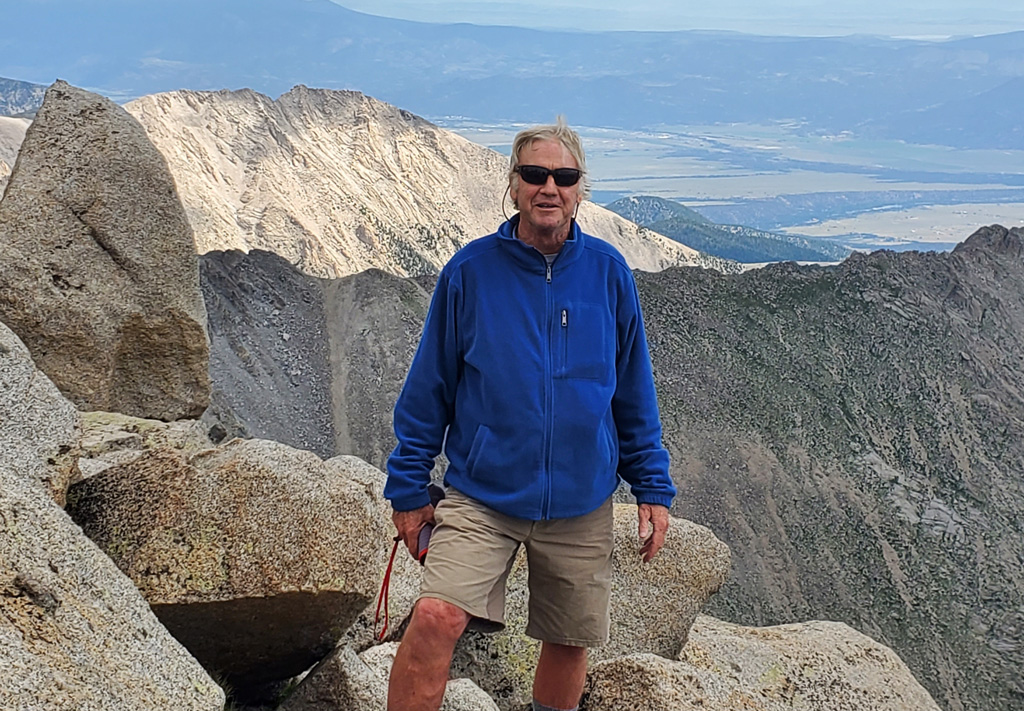 The initial night was enjoyed in the Ponderosa Lodge outside Salida, with a fireside discussion of top leaders like Eastern Michigan’s Chris Creighton, who conceived and took his Drake football team to play the first game ever on the African continent in 2011. He and Steenberge partnered to make that journey a reality for Drake and the Mexico National All-Stars.

Come morning the group was initiated on whitewater river technique and safety by Dvorak Outfitters, Colorado’s original licensed guide group. The first day of rafting was a challenge in many ways as the team navigated 22 miles of the Arkansas River. To stay safe throughout the journey teamwork was the theme of the day with the four boats being maneuvered through and around rocks and rapids by the four-five paddlers in each raft. All got wet to some level, some more than others, which actually felt good once the frightening chill was felt. A riverside tent camp was a welcome respite with hearty food prepared by Bill Dvorak. A discussion of ultimate Teamwork was led by Steenberge and focused on former Navy SEAL Lt. Michael P. Murphy, Medal of Honor recipient who gave his life in Afghanistan while fighting to save his teammates.

Day 2 on the Arkansas was a bit milder, allowing time for boat races, change of raft leaders/guides, and a series of Team challenges while floating the river under the shadow of the surrounding towering mountain peaks. Post-river all were transported to the Mt. Shavano basecamp in an expansive meadow where two-man tents had been erected and a hearty dinner was awaiting. Before the evening rains began, there was a discussion targeted on Rocky Bleier, whose life has been the epitome of perseverance. His personal story of triumph at Notre Dame, tragedy in Vietnam, lengthy recovery and four Super Bowl victories has been chronicled in books and network television. 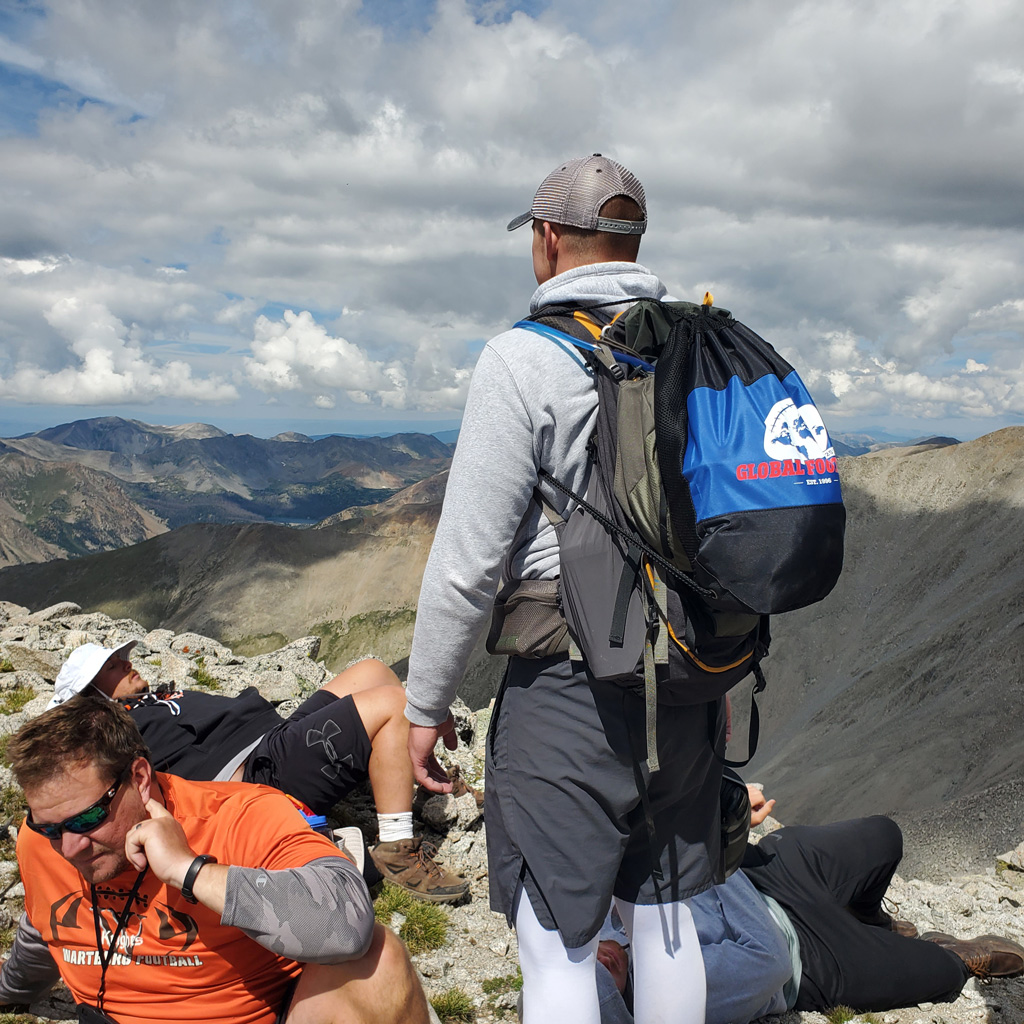 ]The final day was one of personal challenge by each participant, huge doubts, sincere communication, sweat, lack of oxygen, exploration at altitudes and eventual success as each player and coach, cared for by Steenberge and his three mountain guides, achieved the Team and individual goal of reaching the Summit of 14,231′ Mt. Shavano. They managed to do this through individual effort and group strength. The mantra of the event, KILELENI, is a Swahili word which translates- ‘to the Summit’. The lessons learned over those days were recounted the final night back at the lodge as each student-athlete and staff commented on his personal
experiences and what he feels will be his and their enhanced growth in the future. 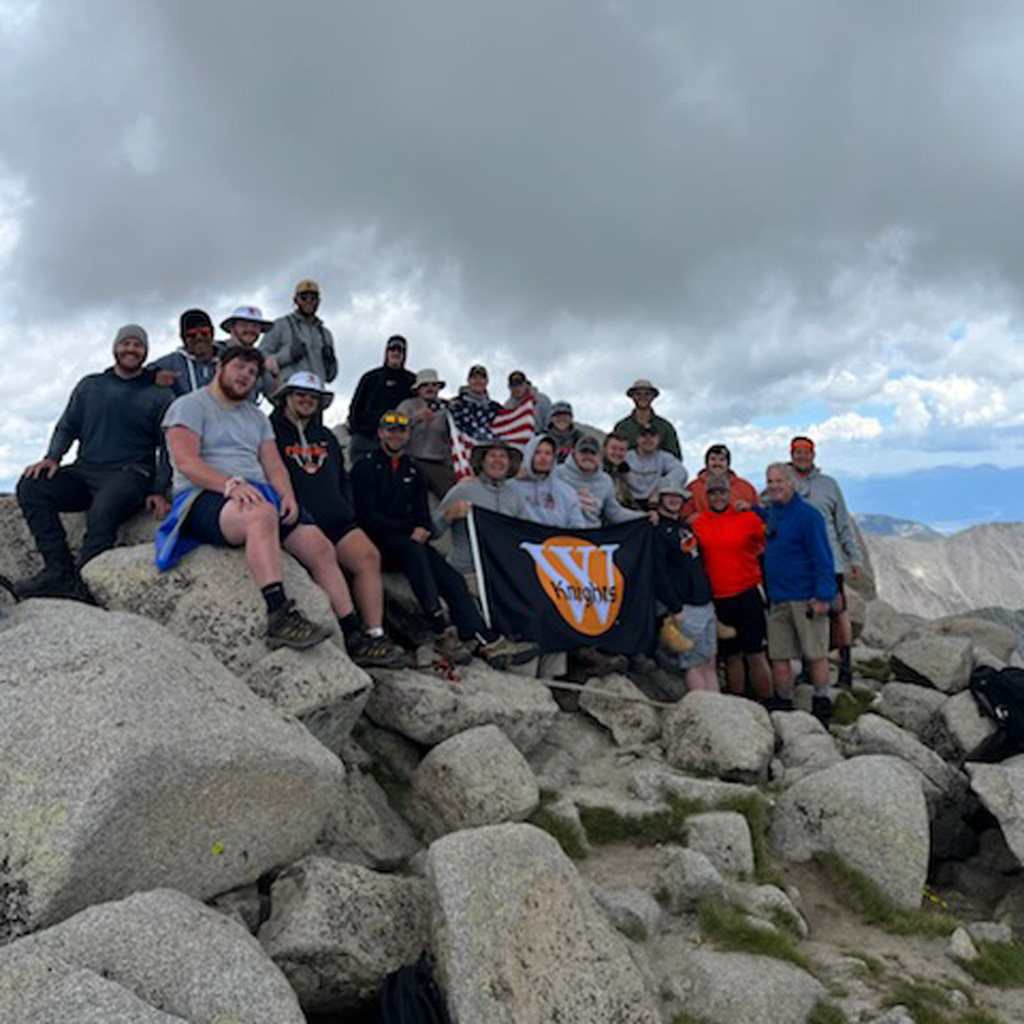 Wheeler is already looking at dates in summer 2024 so he can return with next year’s seniors. Other college and high school leaders, including numerous past Global Football clients, are taking note of the Kileleni experiences and inquiring about possible dates, operations and itineraries.

Steenberge commented while standing on the top of Shavano with the Wartburg team that “the entire event has been perfect, achieving personal and team success and intimate communication that I believe will lead to success on the football field this season. More importantly, it will help each of these men have a better understanding of how to shoot for and achieve the summit in every aspect of their lives.” 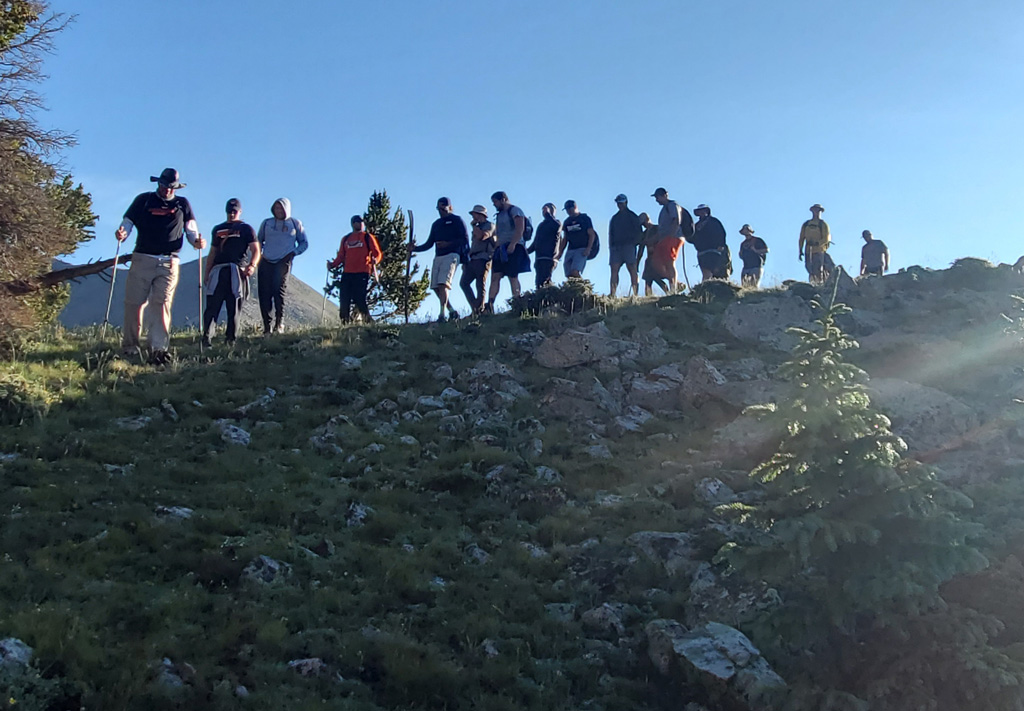 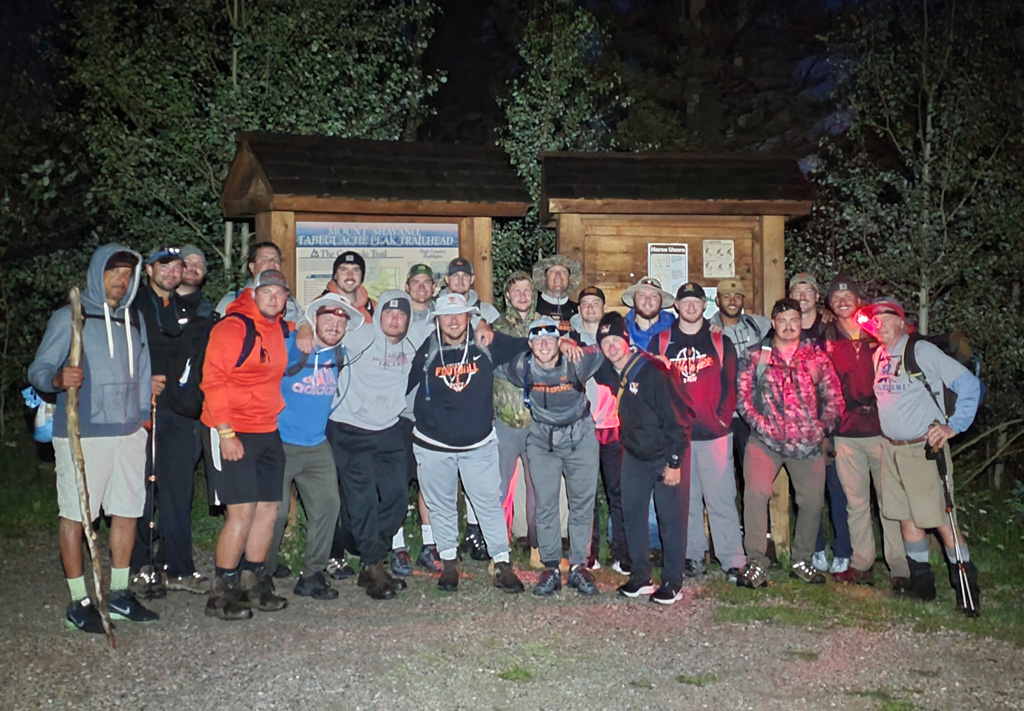