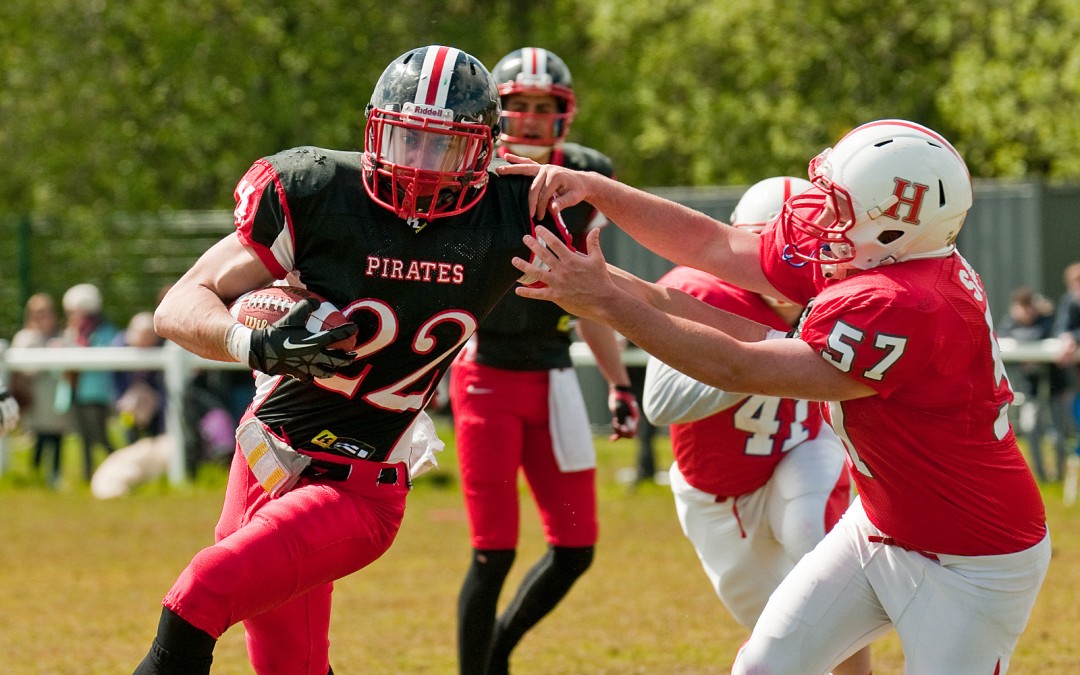 Global Football has been touring the world with American college and high school football teams for 20 years, so it is no surprise when we are reunited with old friends on our travels.

On Sunday, when North Central College takes on the East Kilbride Pirates in Milngavie, Scotland, three Scots with decades-old links to Global Football will be playing their part.

Scott Couper set NFL Europe records from 1995 to 2003 as a star wide receiver with the Scottish Claymores, winning World Bowl 1996. He played with the Chicago Bears in the 1997 NFL preseason American Bowl in Dublin. On Sunday, Couper will perform the coin toss before the game between the Cardinals and Pirates. 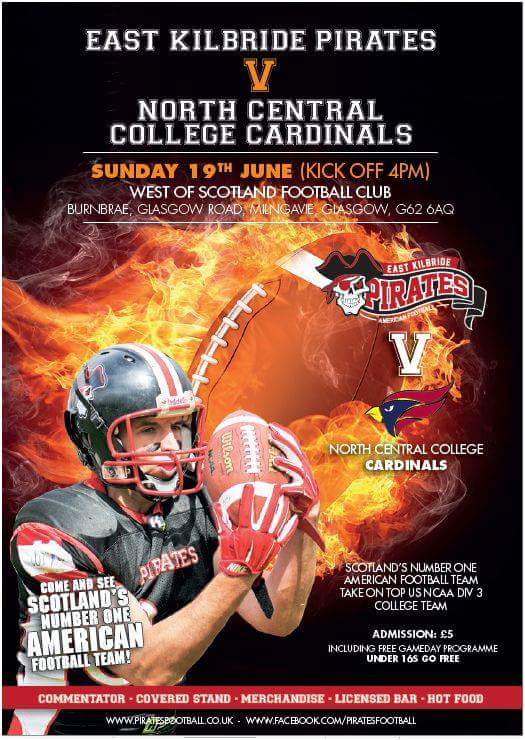 Couper worked to help develop young Scottish players, several of whom played for Team Europe in the Global Football organized Global Junior Championship. One such player was wide receiver Jason Byworth, who now coaches with the Pirates, who played on the 1997 World Team.

Another coach on those World Team staff and a former Claymores player is Steve McCusker, who coaches the defensive line of the Pirates.

“Everywhere I go in the world, there are players and coaches with whom I’ve crossed paths perhaps a few years ago, or several, or as many as twenty,” said Global Football President Patrick Steenberge. “We tell our travelers every year that the friendships they make on these journeys will last a lifetime and it is times like these that show just how true that is.”

The Cardinals and Pirates will meet on Sunday June 19 at 4pm local time (11am ET / 10am CT) at the West of Scotland Football Club in Milngavie, Glasgow.