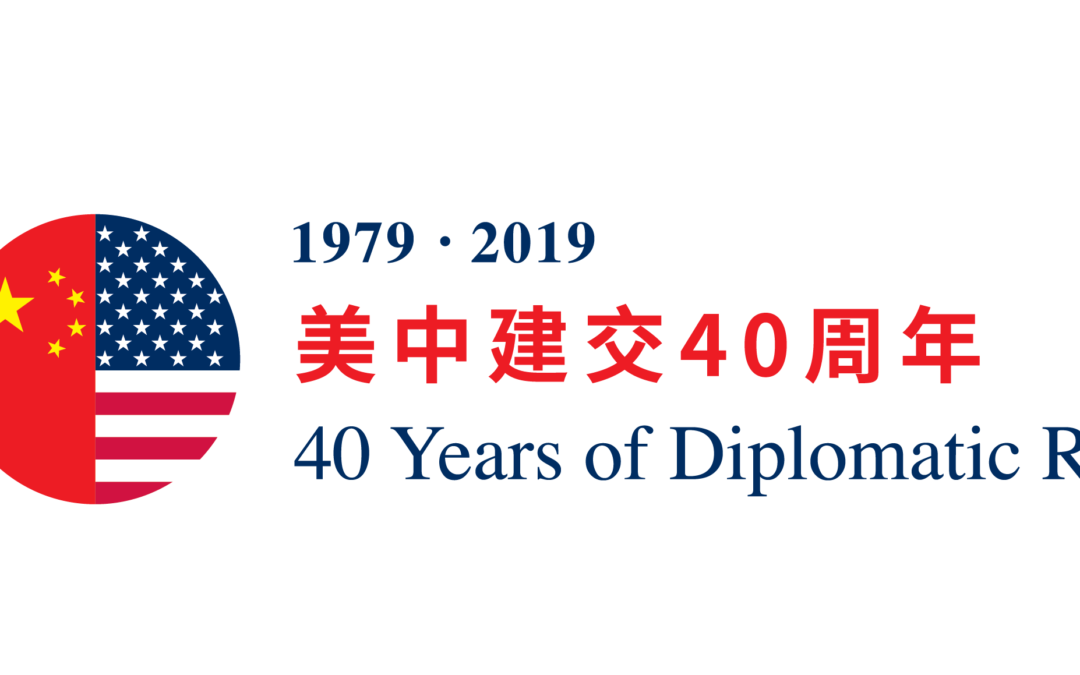 The United States and China are celebrating 40 years of diplomacy, the game of college football is 150 years old and the National Football League is poised to celebrate its centenary. So there is no better time for the University of Pennsylvania to create another historic milestone by becoming the first Ivy League school to play a game of American football in China.

The gridiron is being painted with increasing frequency on grass pitches and turf fields around the globe and Texas-based Global Football is the world-leader when it comes to taking teams overseas to play the sport internationally. Founder and president Patrick Steenberge, a former University of Notre Dame quarterback, will guide the Quakers football team party totaling over 130 travelers to the other side of the world through a memorable ten-day experience in Beijing and Shanghai.

“Back in the early seventies, what became known as Ping Pong Diplomacy paved the way for the United States and China to establish trade links when the U.S. table tennis team visited China,” explained Steenberge. “In the years since, China has become the United States’ second-largest trading partner and third-largest export market, and now we continue to expand sporting relationships through our export of American football. Global Football has organized events and games in China on three previous occasions, but never before with an Ivy League school.”

On Saturday, March 9, the Penn football team, led by head coach Ray Priore, will take on the China All Stars in Shanghai in the Penn-China Global Ambassadors Bowl. Their host opponent’s roster will be drawn mainly from clubs that completed the American Football League of China (AFLC) season earlier this month.

“We are excited to offer this once-in-a-lifetime opportunity to our student-athletes,” said Coach Priore. “Our program is the most historic in college football, with more games played than any other team, 18 Ivy League championships and seven national championships. Our student-athletes and coaches relish the opportunity to share this bonding experience while simultaneously getting ourselves better as a football team and helping grow the sport we love on a global level.”

The Quakers will fly from Newark to Beijing on March 2 before traveling to Shanghai on March 7 for a March 9 game day and return to the States on March 10. While in China, the Quakers will hold their first spring practices of the 2019 season and will host clinics for youths and young adult, before participating in the Penn-China Global Ambassadors Bowl.