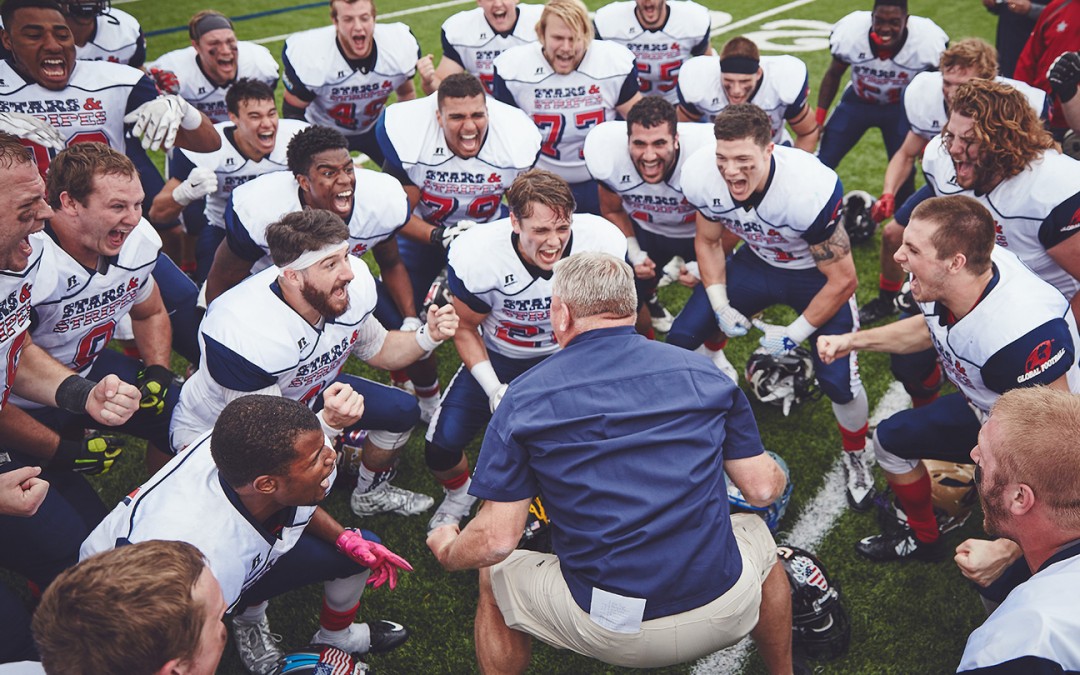 Zorros Stadium at CETYS University will host the traditional rivalry, which stretches back to 1997 when organizers Global Football first took a NCAA select team south of the border to compete in the original Aztec Bowl, which was rebranded in 2009.

The game can be viewed via a live Spanish-language webcast at: http://cetys.mx/envivo/ and live stats will be available at: http://livestats.onu.edu/livestats/fb/xlive.htm

“Each year I am impressed at the quality of young men who coaches nominate from across America to play in this game, and this year’s team is especially impressive as far as their curiosity about Mexico, their eagerness to meet the local people, and their respect for this culture,” said Global Football President and Founder Patrick Steenberge. “A huge thanks to all their coaches and parents who have made this possible for these worthy student athletes.”

The Americans lead the series 4-3 over their rival in the Tazón de Estrellas and Head Coach Don DeWaard holds a 3-1 record, including a dramatic last minute win in 2015 when the former Central College defensive coordinator chose to go for two points following a touchdown, which resulted in a 15-14 comeback victory.

“Our guys on offense are doing well,” said Offensive Coordinator Joe Austin, head coach of Southwestern University. “They are communicating, which is key to our success. It helps having guys that have played with each other in college. We got many things installed and we have all our bases covered. We will have plenty of options on offense during the game.”

Rob Cushman (Minnesota-Morris head coach) said of the offensive line: “We have a very bright group of offensive linemen. They have picked up the system quickly – not many mental errors. We won’t really know until Saturday, but I like who we are and where we are as a group right now.”

Former Coe College head coach Steve Staker is the Team Stars & Stripes Defensive Coordinator and added: “Our strength on defense appears to be with our linebackers. They are all good. They fill in at the line of scrimmage well. Our defensive line keeps getting better each practice. We should be very good against the run. Overall, we have really good talent and we have good speed at the skill positions. We had seven guys sign up for kickoff return – so that shows that we have a large group of athletes. We’ve got good weapons all over the field.”

The Tazón De Estrellas is much more than an annual football game between American and Mexican rivals, with the squad having arrived in Mexico last weekend to bond as a group, practice daily, discover the local culture and interact with local youth as part of a community project.