Ohio Northern Football Returns To Europe For a Fourth Time 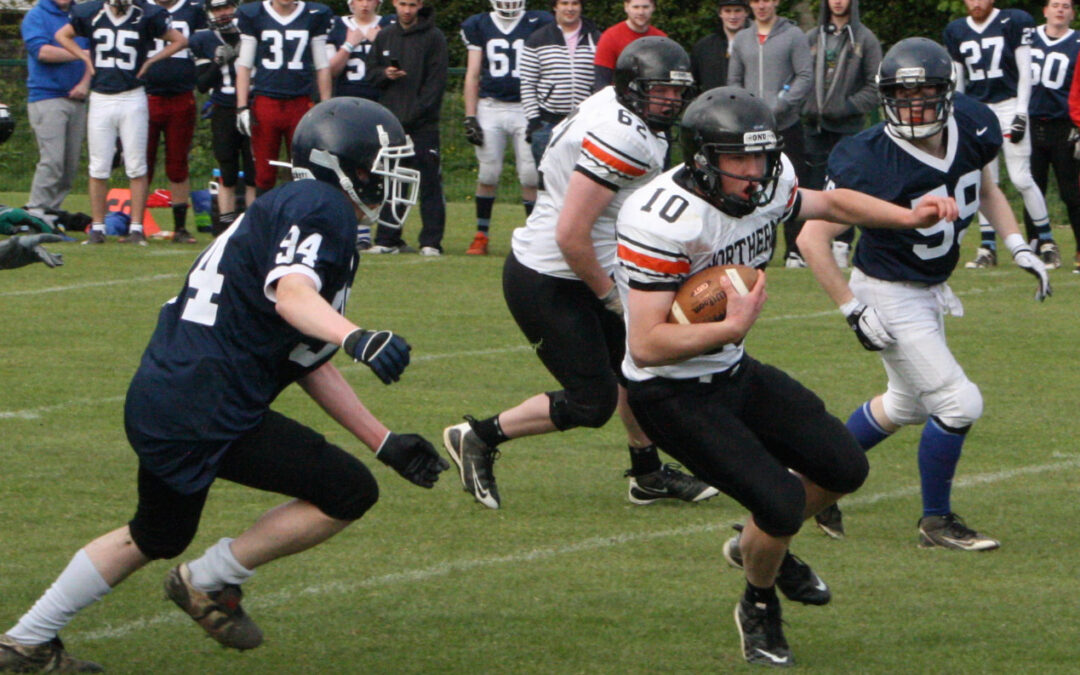 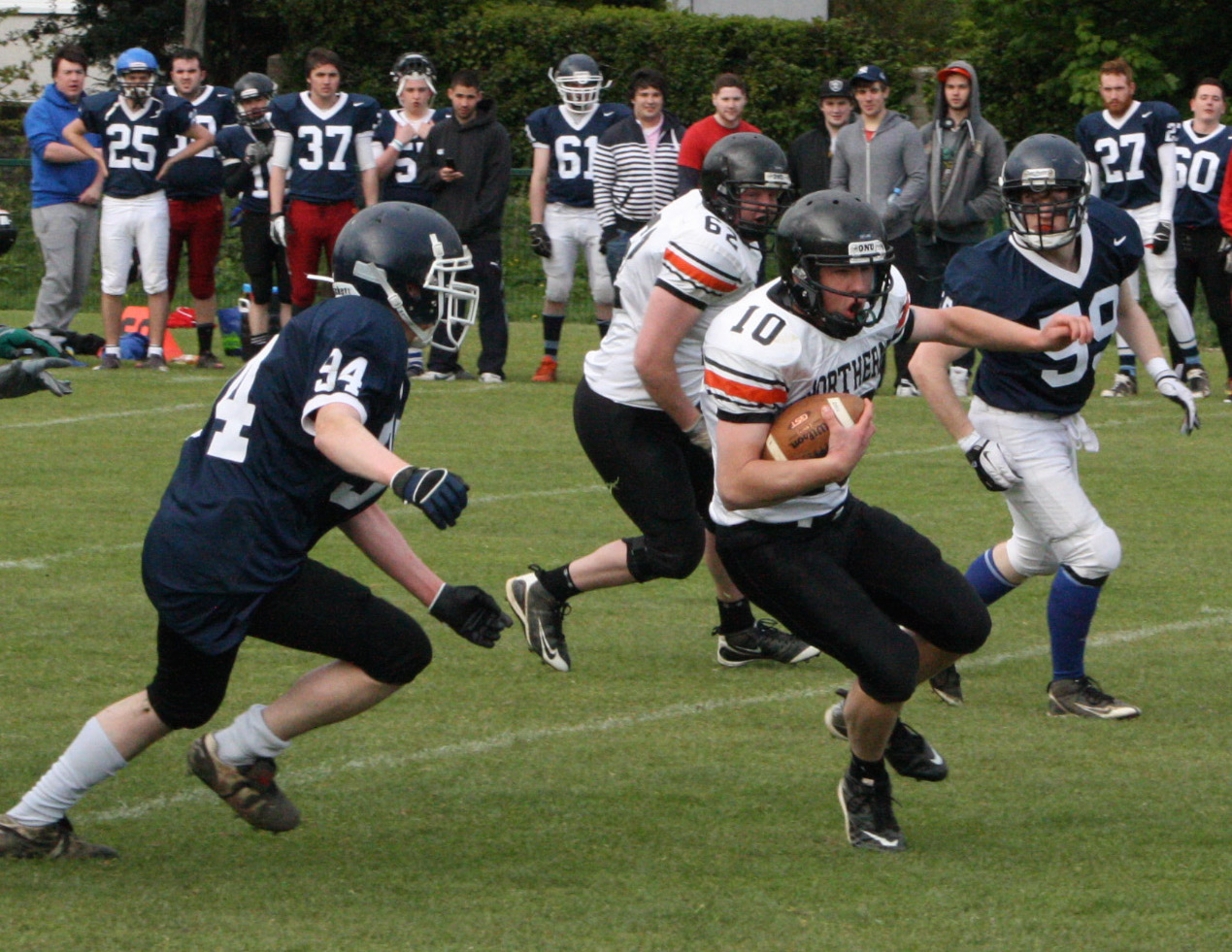 Global Football and Ohio Northern University will continue their trusted travel partnership when the Polar Bears football team visits Europe for a fourth time next week.

Under head coach Dean Paul, the team that recorded a 9-3 overall record last season, reaching the second round of the NCAA III Playoffs and finishing second in the Ohio Athletic Conference, will face Italy’s Roma Grizzlies on May 15 as part of the overseas visit from May 9-17.

Taking advantage of NCAA rules that allow D-III colleges to travel every three years, the Polar Bears will experience the cultural sights of Greece and Italy, having previously visited Ireland in 2013, Italy in 2010 and Germany in 2007, all as part of the Global Football annual spring tours schedule. Read about previous ONU tours here: http://onusports.com/sports/fball/europe/index

In 2016, Global Football is taking seven teams and colleges to Austria, Czech Republic, Germany, Greece, Ireland, Italy, Scotland and Spain as travelers benefit from a positive educational experience and help spread the global appeal of their sport.

“I enjoy every team and coach who travel with us, and often comment that the best part of my job is that I get to travel with such quality men and student athletes,” said Global Football President Patrick Steenberge. “The truth is that only the ‘good guys’ choose to undertake this type of effort in order to have such a unique experience. Dean Paul and I have shared many laughs and wonders over the past decade, and I look forward to being with them soon on this trip.” 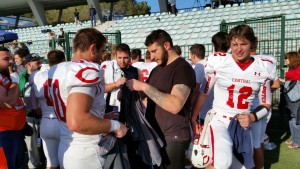 On Sunday, May 15, at 4pm, the Polar Bears will play against Italian Football League club the Roma Grizzlies at the Salaria Sport Village in Rome. Last year the Grizzlies took on Central College from Iowa, losing 49-7.

The ONU European visit kicks off in Greece, where they will spend two nights in Athens, visiting the Acropolis & Parthenon and enjoying a guided tour of Delphi. An overnight Anek-Superfast Ferry Superfast II will take the group from Patras to Bari, Italy, and they will head to Pompeii to see the famous lost city’s ruins, before visiting Naples. Once in Rome, the spectacular Vatican City, Sistine Chapel and St. Peter’s Basilica will be on the sightseeing agenda. The group returns home on Tuesday, May 17.

ONU head coach Dean Paul has energized the ONU football program since arriving in 2004, leading the Polar Bears to 84 victories and national rankings in 10 of his 12 seasons. In 17 seasons as a head football coach at the Division III level, Paul has posted a 124-52 record, a winning percentage of .705. He came to ONU after five highly successful seasons at Thomas More College in Crestview Hills, Ky. 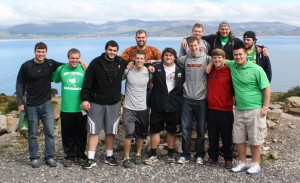 “We’re really excited about our fourth visit overseas,” said Polar Bears head coach Dean Paul. “The first three trips to Ireland, Italy and Germany were life-changing experiences for many of our players and we know that everything Patrick Steenberge does is going to be first class.

“From a team standpoint, we know there are going to be great friendships established and team unity will really be advanced as we build up to next season. Getting a chance to practice over there, work on a few things and promote the game of football out there, and then game itself are some of the real highlights of the whole experience.”