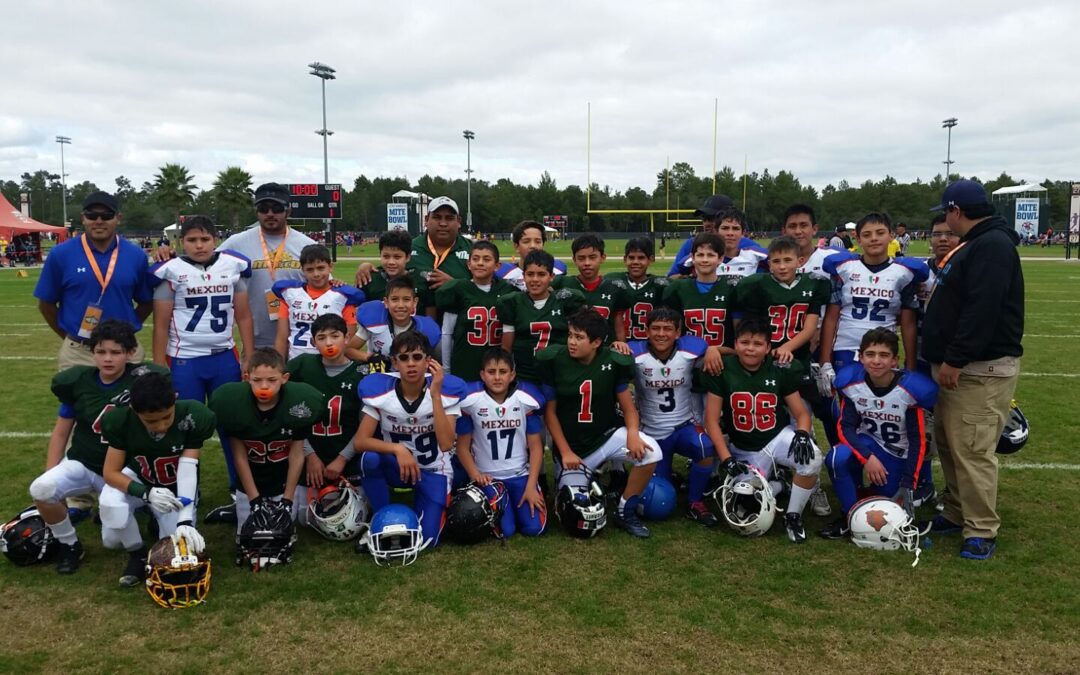 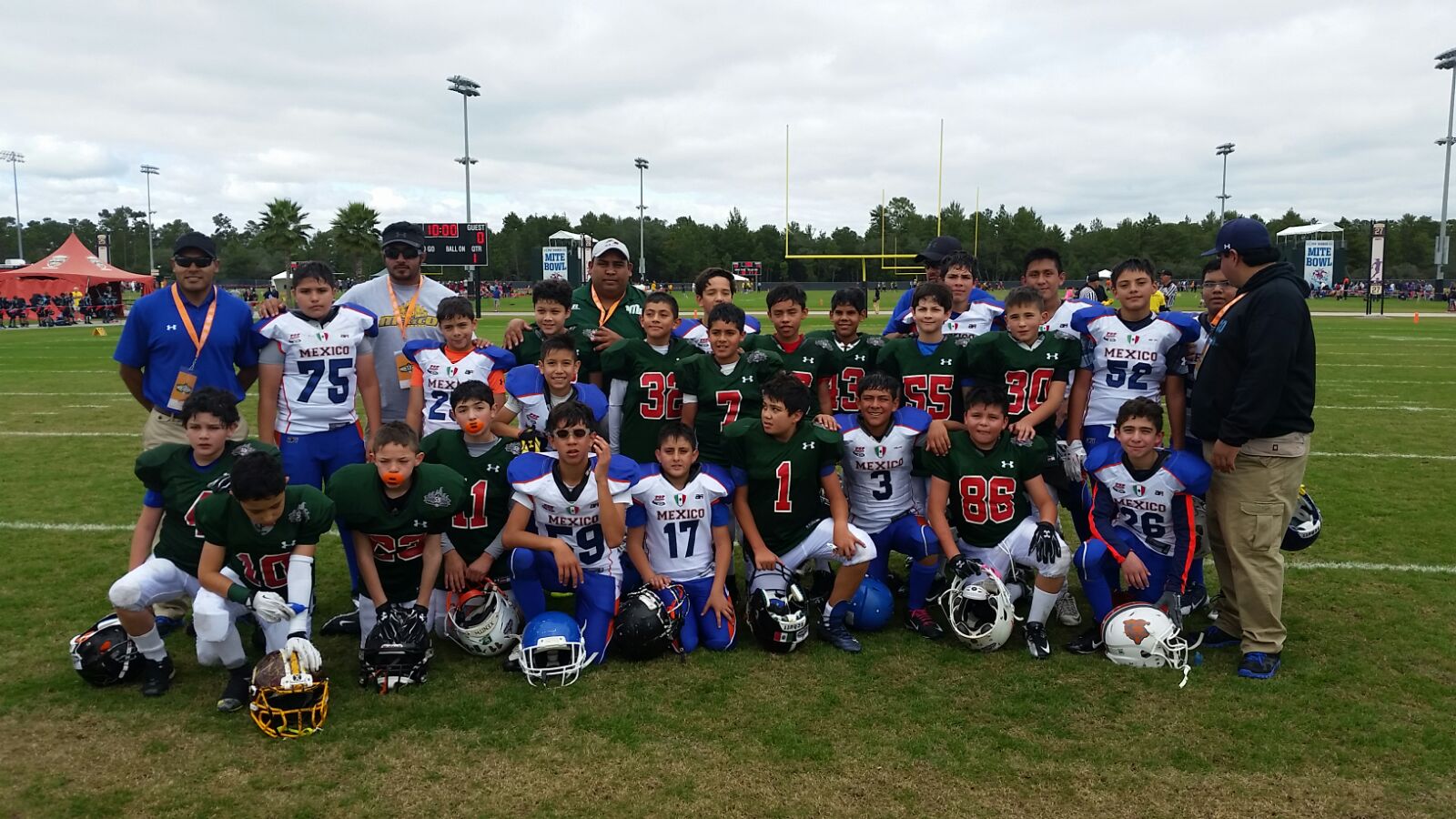 The International Bowl action at the 59th annual Pop Warner Super Bowl got underway on Monday at ESPN’s Wide World of Sports in Orlando.

Teams from Mexico, Canada and the UAE played round-robin games in the Midget and Junior Midget divisions under clear skies and 76 degrees after a cool start to the day.

“We enjoyed a fabulous opening round as the teams shook off their travel legs and each played two 24-minute games,” said Global Football President Patrick Steenberge, organizer of the International Bowl games.

“The EAFL team from the UAE is vastly improved from last year, as is Mexico Azul. Canada is strong as usual.

“The shorter, multiple-game format we introduced has worked very well, creating fast paced competitive games. Now the teams can relax at Disney for a couple of days and then play again on Thursday.” 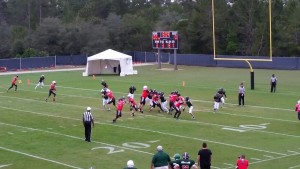 The Junior Midget Division featured a total of three games on Monday, with Mexico Azul making the early running with two wins, with the EAFL Falcons also tasting victory. 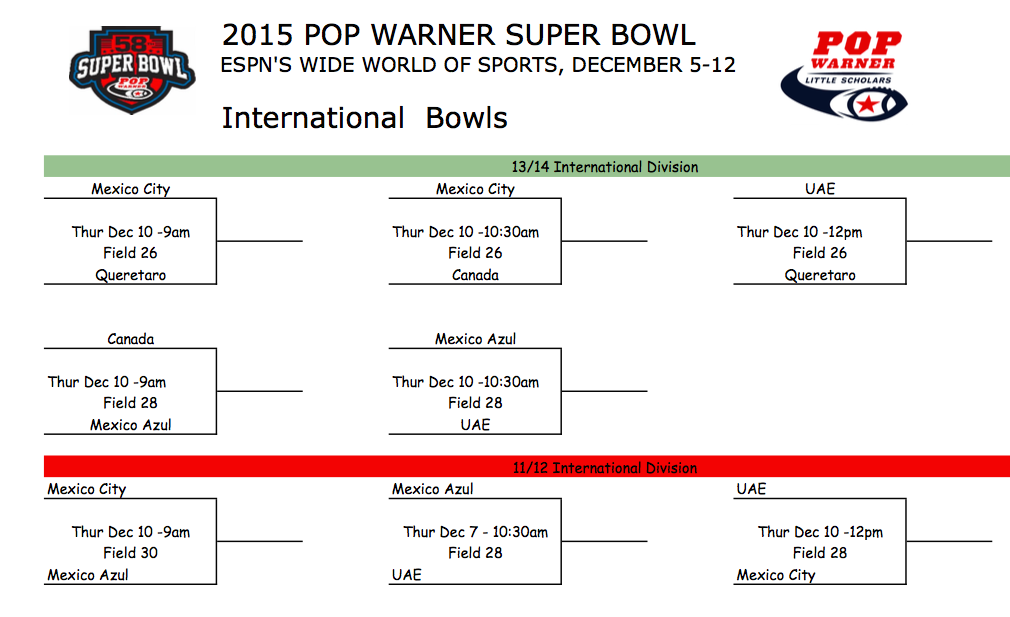