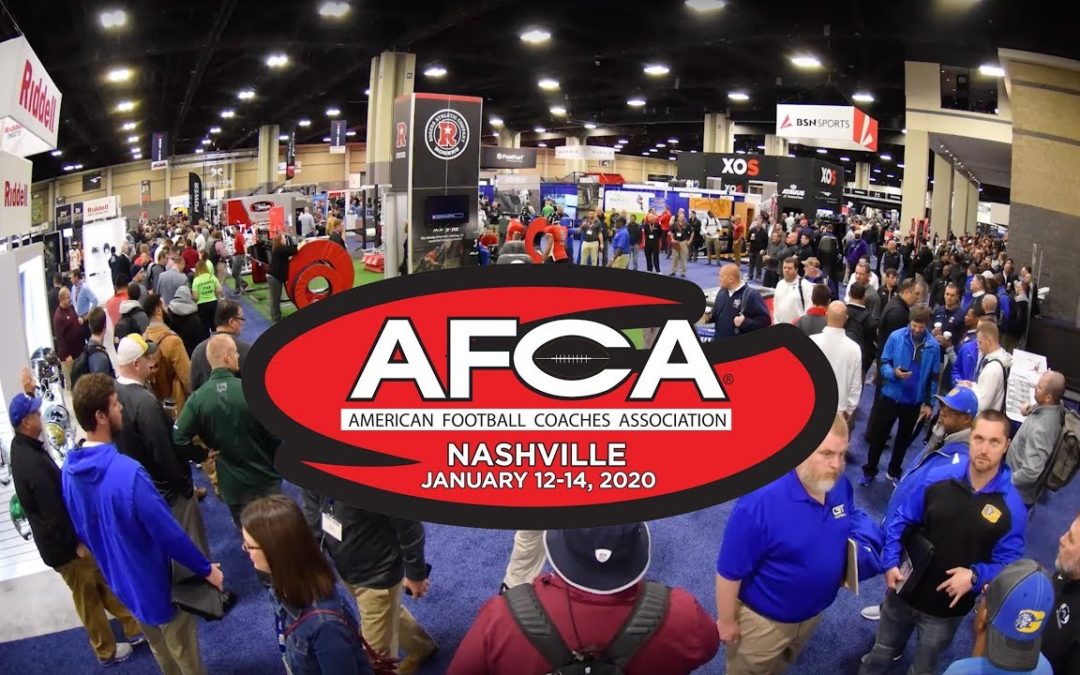 For the 23rd year in succession, Global Football will feature prominently and engage with football coaches from around the world at the annual American Football Coaches Association (AFCA) Convention.

Global Football President Patrick Steenberge will be available to meet coaches and visitors to the Convention at Booth 430 in the exhibit hall, in front of the Skill & Drills Field to discuss travel in 2021 and beyond. Coaches may either stop by or call 817-219-7274 for make an appointment.

“The AFCA Convention is always so special for us as it provides coaches the chance to talk casually about the opportunities available to them and their teams,” said Steenberge. “Taking on such a project is a major step for a school, so having time to discuss personally can be very helpful for coaches. In addition, we get to reunite with coaching friends we’ve developed through a quarter of a century years of operations.”

At Booth 430, attendees can also discuss the cultural and sightseeing elements of tours with Leo Jenkins, who coordinates European operations, and the logistics of taking a football team overseas with representatives of Anthony Travel, which handles flights and ticketing.

In 2019, NCAA Division III national champions North Central College traveled to Europe with Global Football for a fifth time, while playoff semi-finalists Muhlenberg College were rookie travelers – both benefiting from a spring bonding opportunity. At the high school level, four teams from the United States will participate in the fourth Dublin High School Football Showcase in the Irish capital, as part of the Aer Lingus College Football Classic event featuring Notre Dame and Navy.

“As we enter our 25th year of traveling to fascinating places around the world, I feel so humbled and blessed by those who have believed in me and my team of travel specialists,” added Steenberge. “So what’s next? Keep dreaming and sharing my dreams, and see who decides to come along. ‘Tupande Kileleni’- Swahili for ‘Let’s Climb to the Summit Together!’

Since 1996, only Global Football has consistently provided amateur football players, coaches, families and fans the opportunity to travel and compete internationally with people of differing cultures, producing games and tours in 28 countries on 6 continents. More than 370 teams and 17,000 curious travelers have encountered a positive life-changing experience, while enjoying the ultimate team-building opportunity.