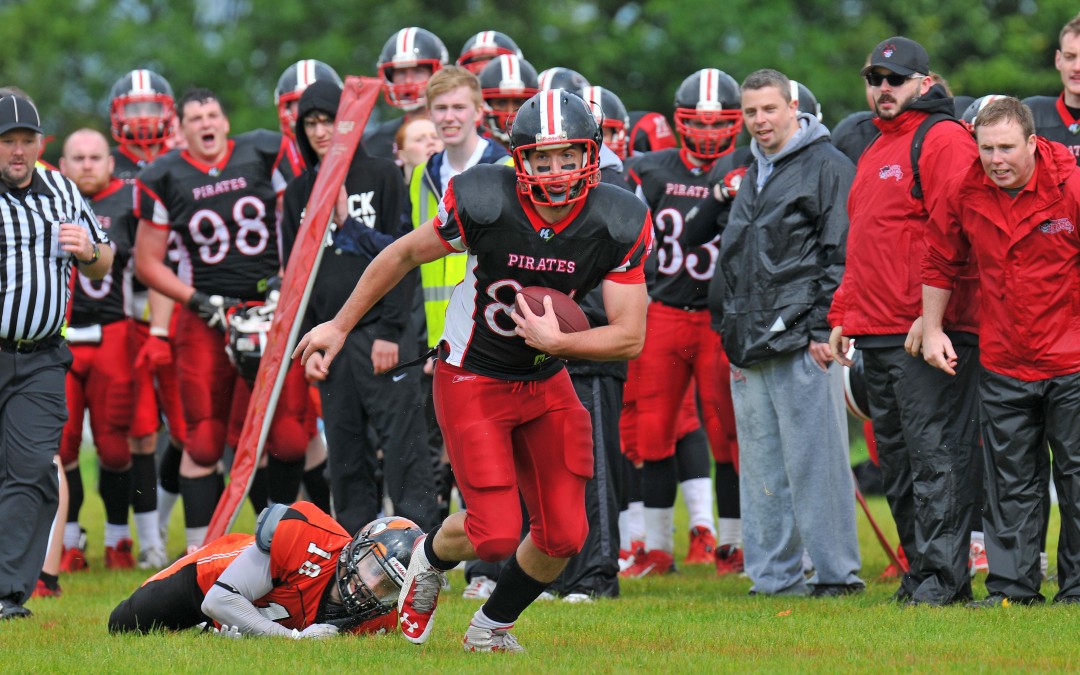 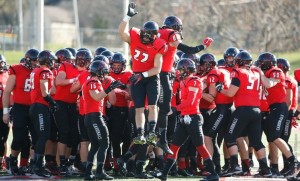 The seventh and final Global Football overseas spring tour of the 2016 season sees a familiar traveler head to Europe as North Central College visits Ireland and Scotland next week from June 13-21.

Head coach Jeff Thorne and the Cardinals put their trust in Global Football for a fourth time, having previously visited Spain (2013), Switzerland (2009) and Italy (2006).

The group will enjoy the picturesque sights of the Emerald Isle before leaving Ireland bound for Scotland for a game against one of the United Kingdom’s top club sides the East Kilbride Pirates, who welcome Division III American college football opposition for the second year in succession. 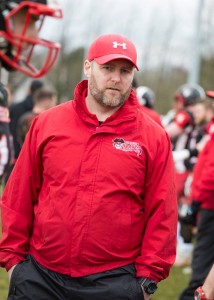 “We are really looking forward to this game,” said Pirates head coach Ross Templeton (left). “Our encounter against Hanover College last year was a great learning experience for the Pirates, and the chance to play against another top team from the U.S. is a huge opportunity to help us keep improving. I expect this to be a big challenge for our guys, and it’s exciting to be involved in games like this.”

The teams will meet on Sunday June 19 at 4pm local time (11am ET / 10am CT) at the West of Scotland Football Club in Milngavie, Glasgow.

The Cardinals are eager to cross the Atlantic and head coach Jeff Thorne said: “We are very excited to be traveling for our fourth time with Global Football. Each time we’ve gone overseas with them it has given our team and staff a unique opportunity to grow closer to each other and experience parts of the world that we would otherwise never see.

“The extra football we get to play is such a great benefit as well for all those who go on the trip. We expect to have a great experience while traveling and carry over the extra practices into the fall.”

The Cardinals concluded the 2015 season with an overall record of 7-3 and a 6-1 mark in College Conference of Illinois & Wisconsin play. 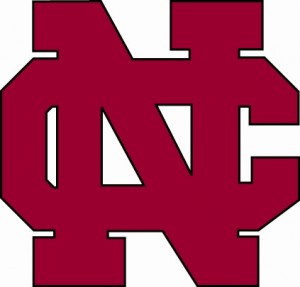 “Traveling with North Central is always special, as their coaching staff really understands the value of such an international tour and game experience,” said Global Football Founder & President Patrick Steenberge. “Now that Jeff Thorne has taken over the head-coaching job from his father John, this tradition continues which brings such a unique educational opportunity to their student athletes. The East Kilbride Pirates are wonderful hosts.”

Having arrived in Ireland on Tuesday morning, the traveling group will discover the spectacular Cliffs of Moher and visit the Aran Islands, Galway and Dublin, where they will tour Croke Park Stadium, the GAA Museum and the Guinness Storehouse. They will make a brief stop in Belfast before catching a ferry to Cairnryan and transfer to Glasgow to prepare for the game against the Pirates. Before returning home, the Cardinals will visit Edinburgh Castle and spend time in the nation’s capital.