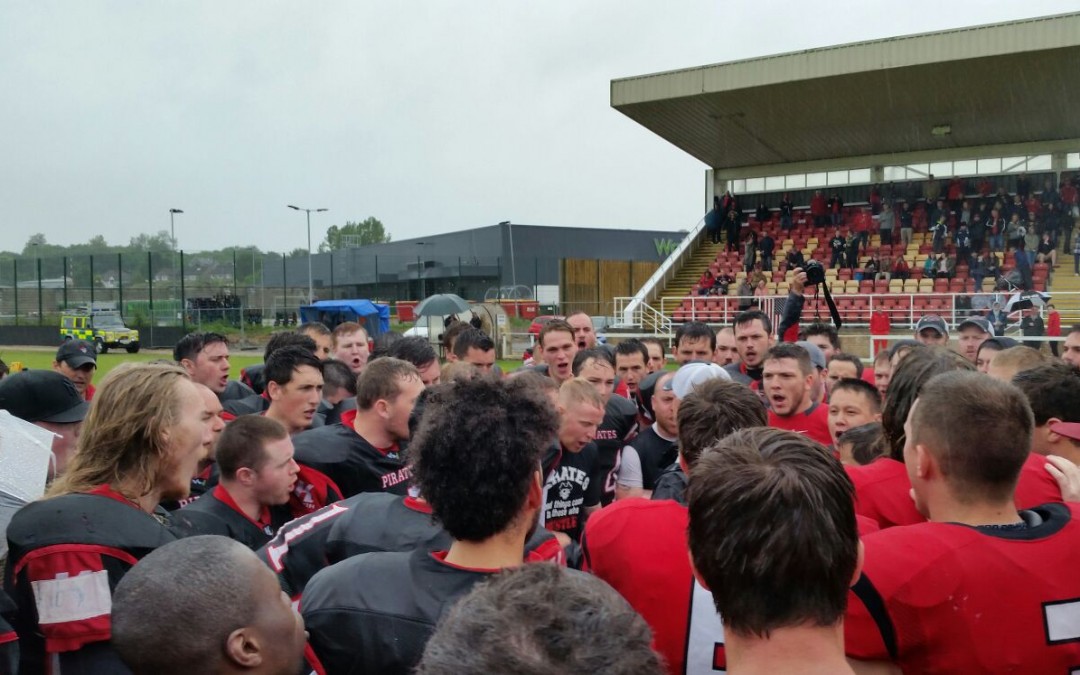 Global Football is again working closely with its NCAA Division III college partners to give American football coaches from around the world an opportunity to travel to the United States and enhance their coaching skills on the gridiron.

For a second year running, international clubs and federations that host Global Football events have an opportunity to nominate their coaches to spend a period of time integrated as observer coaches on the staff of one of the American colleges that has traveled with the Texas-based organization.

In October, Hanover College welcomed four coaches from the East Kilbride Pirates to Indiana after the Panthers had visited Scotland in the spring of 2015. This year, more Pirates coaches are planning to head to the Illinois home of North Central College, who have just returned from an overseas visit. Coaches from the Krakow Kings in Poland spent time learning from their counterparts at Ohio Northern University.

As part of the ICE program, host schools provide housing for the overseas coaches and involve them in all football-related activities from the practice field to the classroom to game day.

“We believe this is a wonderful opportunity to not only aid the development of overseas coaches, but also expand the friendships that develop when we take teams overseas,” said Global Football President Patrick Steenberge. “We are pleased to be able to repay the great hospitality we always receive around the world by having our traveling American schools host a guest coach as an extension of their visit.”

International clubs and federations that host future Global Football events in 2017 and beyond will have an opportunity to nominate coaches to come to the one of their traveling schools, to spend a period of time integrated as an observer coach on that team’s football staff.