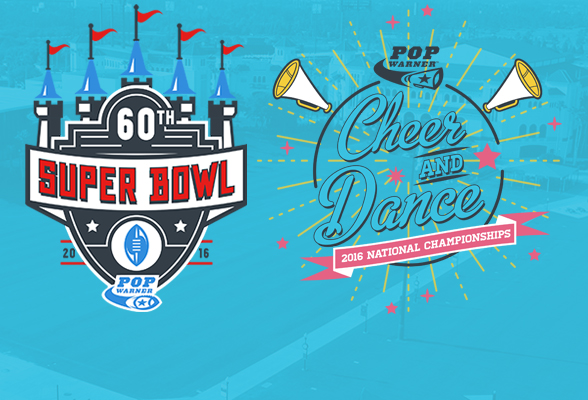 Teams from Canada, Finland, Mexico and the United Arab Emirates will travel to Orlando with Global Football in December to compete at the 60th annual Pop Warner Super Bowl.

The international youngsters will be among the more than 16,000 American football and dance and cheer enthusiasts who will converge on the ESPN Wide World of Sports™ Complex from Saturday, December 3 through Saturday, December 10.

Roope Noronen, President of the American Football Association of Finland (SAJL) said: “It is a new opportunity for Finnish American football to participate in this event and we expect it to provide a unique experience to our players and coaches to test their talent against international opponents. I know our players and coaches are enthusiastic for their trip and looking forward to enjoy football, friendship and the Florida sun.”

Canada’s team has traveled from Ontario for each of the six tournaments organized by Global Football and draws players from Thunder Bay, Oshawa, London and the Greater Toronto area.

“The opportunity presented to each player and coach to have the chance to represent their country is truly a unique experience,” said Canada head coach Peter Wilson. “To watch players from all over the world come together and proudly play this sport at an extremely high level of competition and to have them walk off the field at games end as friends with the up most respect for one another is something that can’t be found anywhere else.  The Pop Warner International Super Bowl is an event in which athletes may take part in an international competition that’s wholesome and healthy, an interplay between countries that represents the best in all of us.”

The EAFL Falcons will represent the Emirates American Football League, which is in its fifth year of existence, and was the first youth team from the Eastern Hemisphere to travel to Orlando for the Pop Warner Super Bowl back in 2014.

“The Emirates American Football League is honored to once again have the opportunity to be represented by two teams in this great celebration of international American football,” EAFL Falcons Program Director and Varsity Head Coach Patrick Campos. “We are looking forward to reconnecting with Patrick and our old friends from Canada and Mexico, as well as meeting our new friends from Finland. Our diverse group of players, hailing from over ten different countries, are excited and looking forward to an intense but enjoyable competition.”