Mexico Hall Of Fame To Open On Saturday 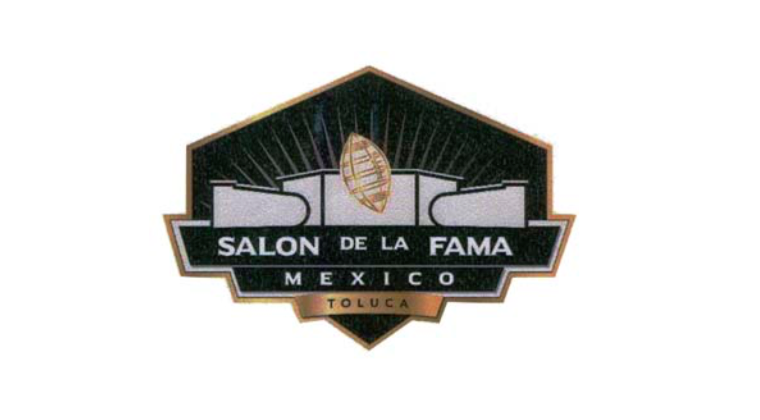 This Saturday, March 25, our neighboring country of Mexico will open its American Football Hall of Fame – Sala de Fama – building in Toluca, just outside of Mexico City.

Global Football Founder and President Patrick Steenberge has been invited to head to Toluca and help Mexico celebrate this occasion, honoring those who have been stars in the sport, including players, coaches, administrators, media and supporters. The sport we know simply as ‘football’ in the United States has been played in Mexico for more than 100 years, a proud tradition that now will have a home in which to celebrate its heroes.

Global Football invites supporters and administrators of our sport to send a note to Hall of Fame President, Sergio Baz Ferreira that will be archived in the Sala de Fama Toluca. Your name and organization will be noted by the leaders there and heartily received, and you will be part of this hallowed Hall of Fame.

Please craft your message, and send it via email directly to Sr. Baz (sbazf@hotmail.com), and to Hall of Fame media director, Antonio Falcon (jafalcont@yahoo.com).

Global Football looks forward to continuing its tradition of taking teams south of the border to enjoy all that Mexico has to offer, and this December will take a NCAA Division III select team to Mexico for a week for a 20th time, to serve in the local community and play in the annual Tazon de Estrellas.