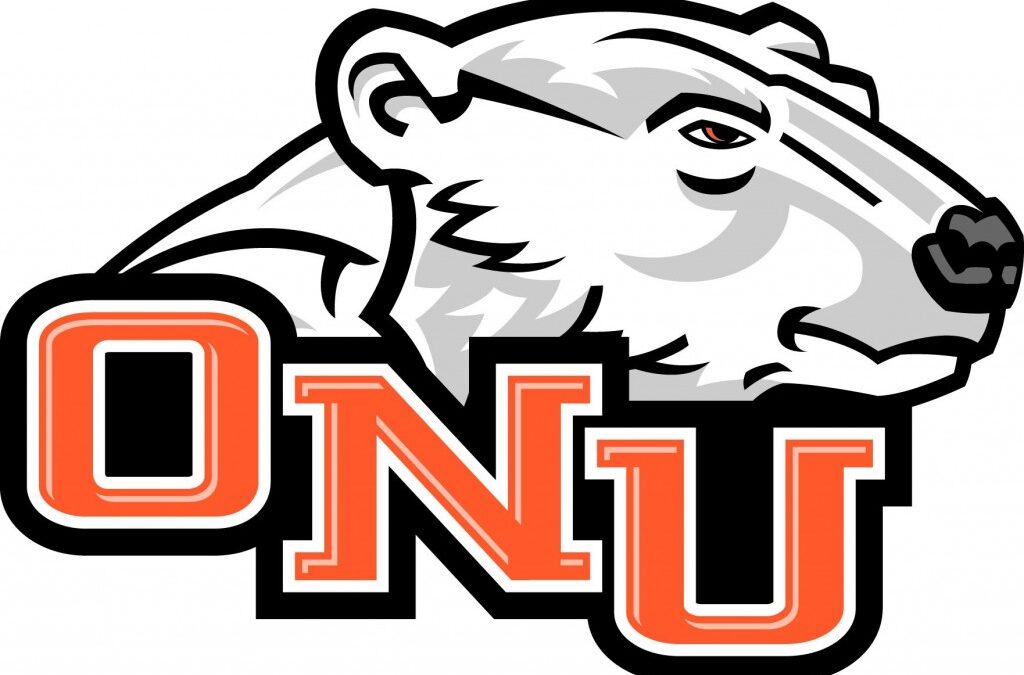 Global Football and Ohio Northern University have joined forces with the Air National Guard, U.S. Embassy in Belgrade, and Serbian Ministry of Youth and Sport to create a unique partnership to assist the growth of American football in Serbia.

To tackle the economic challenges that make acquiring American football equipment extremely difficult, this newly formed US-Serbian “all-star team” has created an equipment donation program to ensure the enthusiasm for America’s favorite sport continues to grow across all ages and genders in Serbia.

This initiative requests equipment donations from Ohio high schools, universities and youth teams, which will be sent to teams and players to further grow the game in Serbia. Through the U.S. Department of Defense’s State Partnership Program, the State of Ohio and the Republic of Serbia have been twinned together since 2005 resulting in productive joint training exercises, leadership courses, and cultural exchanges.

“To be successful, we want to collect as many helmets, shoulder pads, footballs, cleats, jerseys, pants, pylons, tackle dummies, shields, down markers, training aids, etc, as possible,” said Tom Sadowski, who is coordinating efforts in Serbia. “Regardless of whether it is new or used, in amounts of three or thirty, if it relates to football and can help teach kids about the game, we’ll accept it, collect it, ship it, and use it.

“Flowing from this same spirit of teamwork and commitment, the U.S. Embassy in Belgrade has been a strong supporter of the Serbian National American Football Team and the growth of the great sport of American football throughout the country, something both Ohioans and Serbians can agree on.”

Several Ohio high schools have already donated equipment that is being collected by Ohio Northern University (ONU), which will also donate to the cause. Schools and universities are being asked to provide equipment to the ONU Rally Point by July 1, 2015 to allow adequate time for shipping, processing, and load balancing of the material before departure: Ohio Northern University, 402 W. Lincoln Avenue, Football – Athletics Department (Serbia), Ada, OH 45810.

For further information on how to donate, schools may contact Tom Sadowski at tacski11@yahoo.com or Patrick Steenberge, President of Global Football: patrick@globalfootball.com / 817-219-7274.

“During our 20 years of operations it has been clear that the single most important thing we can do to grow the game is to help get football equipment and apparel to developing leagues and teams overseas,” said Patrick Steenberge. “I hope anyone with items they can donate will join in this effort.”

Ohio Northern University (ONU), in addition to donating to the program, has agreed to collect all donated equipment on their campus through the Athletic Department and Head Coach Dean Paul. Ohio Northern University is an independent, comprehensive University that distinctively combines nationally ranked sciences, arts and professional programs in its five colleges. www.onusports.com

Global Football has agreed to help ship the collected equipment from ONU to Rickenbacker Air National Guard Base (ANGB) near Columbus and will dedicate a section its website to the initiative. Since 1996, Global Football has provided amateur football players, coaches, families and fans the opportunity to travel and compete internationally, producing games and tours in 23 countries on 6 continents, involving 350 teams and more than 14,000 travelers.

The Air National Guard is willing to transport all of the donated equipment on a space available basis on military flights from the U.S. to Serbia with the first taking place in early August 2015. www.ang.af.mil.

This activity and the teamwork it personifies will compliment efforts by the U.S. Embassy in Belgrade (serbia.usembassy.gov) and the Serbian Ministry of Youth and Sport (www.mos.gov.rs) to build bonds of friendship through sports and the interaction of our people.

“We will make sure that anyone who donates equipment receives a newsletter and photos of the equipment arriving in Serbia and the happy faces that will ultimately occur as a result,” added Sadowski.