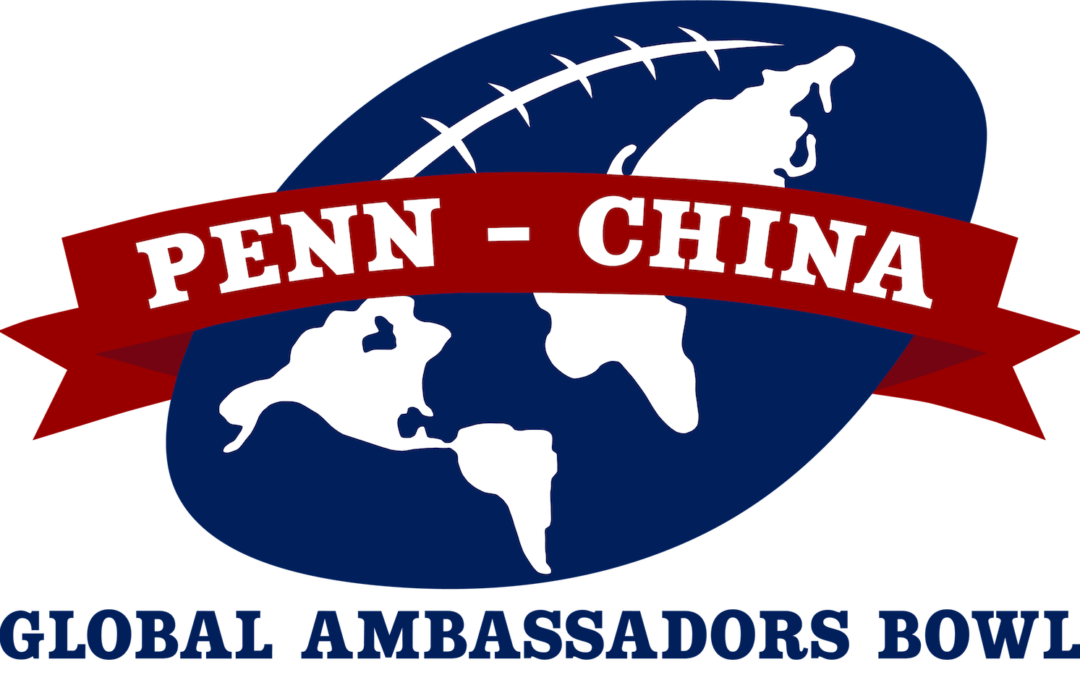 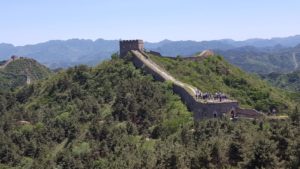 For 142 years, the University of Pennsylvania has been playing football. Thousands of young men have played over 1,300 games against 91 different opponents in 98 different locations across the United States.

The Quakers will hold the first week of 2019 spring practices in China from March 2-10, culminating in the 2019 Penn-China Global Ambassadors Bowl in Shanghai on March 9 against the American Football League of China (AFLC) All-Stars.

“Our strong engagement with China is at the core of the University’s global initiatives,” said Penn Provost Wendell Pritchett. “We are proud that our outstanding Penn athletes will be joining the many students, faculty, and staff members who take part in our rich variety of programs. In particular, our Penn Wharton China Center, in the heart of Beijing’s central business district, has become a vibrant home for research, learning, and on-the-ground support for all members of the Penn community in China.” 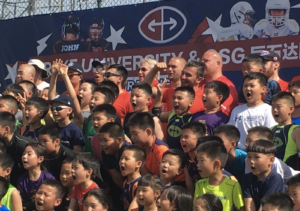 Penn’s visit to China is being organized by Global Football, whose president Patrick Steenberge, a former Notre Dame quarterback, has produced games, events and tours in 28 countries on 6 continents. Since 1996, Global Football has provided 15,000 amateur football players, coaches, families and fans from more than 350 schools the opportunity to travel internationally and interact with similar people of differing cultures. In 2011, the Texas-based company made history by hosting the first game of college football on the African continent at the Global Kilimanjaro Bowl in Tanzania.

“The Penn-China Global tour and game is another proud landmark for Global Football and for me personally, as after 23 years of working with visionary coaches, athletic directors and student athletes to produce similar events, this is our initial Ivy League football team,” said Patrick Steenberge, president and founder of Global Football. “This will be the third consecutive year of taking NCAA football teams to China, as the clinics and game will further aid the development of the sport there. More importantly, this unique experience will enhance the global knowledge of the curious student-athletes from Penn, providing them a firsthand understanding of Chinese history, culture and people. Congratulations to the Penn administrators and coaches for taking on this valuable challenge.”

The opportunity to explore the Far East and grow the sport of football is a perfect call for the Quakers.

“This trip is a perfect example of how Penn Athletics is aiming big by providing an unrivaled experience for our student-athletes,” Dr. M. Grace Calhoun, Director of Athletics and Recreation, said. “Enhancing our brand through international partnerships is part of Penn Athletics’ strategic plan and doing so in China, where the University has a strong relationship dating back to the early 19th century, is one way that we can support Penn’s global objectives. The student-athlete experience is at the core of our strategic priorities and we are confident that this visit to China will broaden the cultural awareness of our students and create impactful, life-long memories. We look forward to spending Spring Break in Beijing and Shanghai.”

“We are excited to partner with Global Football, the Shanghai Rugby Football Association, Anthony Travel, Preston Consulting, Penn in China and Penn Athletics to offer this once-in-a-lifetime opportunity to our student-athletes,” said George A. Munger Head Coach of Football Ray Priore. “Our program is the most historic in college football, with more games played than any other team, 18 Ivy League championships and seven national championships. This March, we’ll have the chance to add another first to the storied tradition of Penn Football. Our student-athletes and coaches relish the opportunity to share this bonding experience while simultaneously getting ourselves better as a football team and helping grow the sport we love on a global level.”

The Quakers will fly from Newark to Beijing on March 2 before traveling to Shanghai on March 7 for a March 9 game day, and returning to the States on March 10. While in China, the Quakers will hold their first spring practices of the 2019 season, hold clinics for youths and young adults and sightsee before the Penn-China Global Ambassadors Bowl. 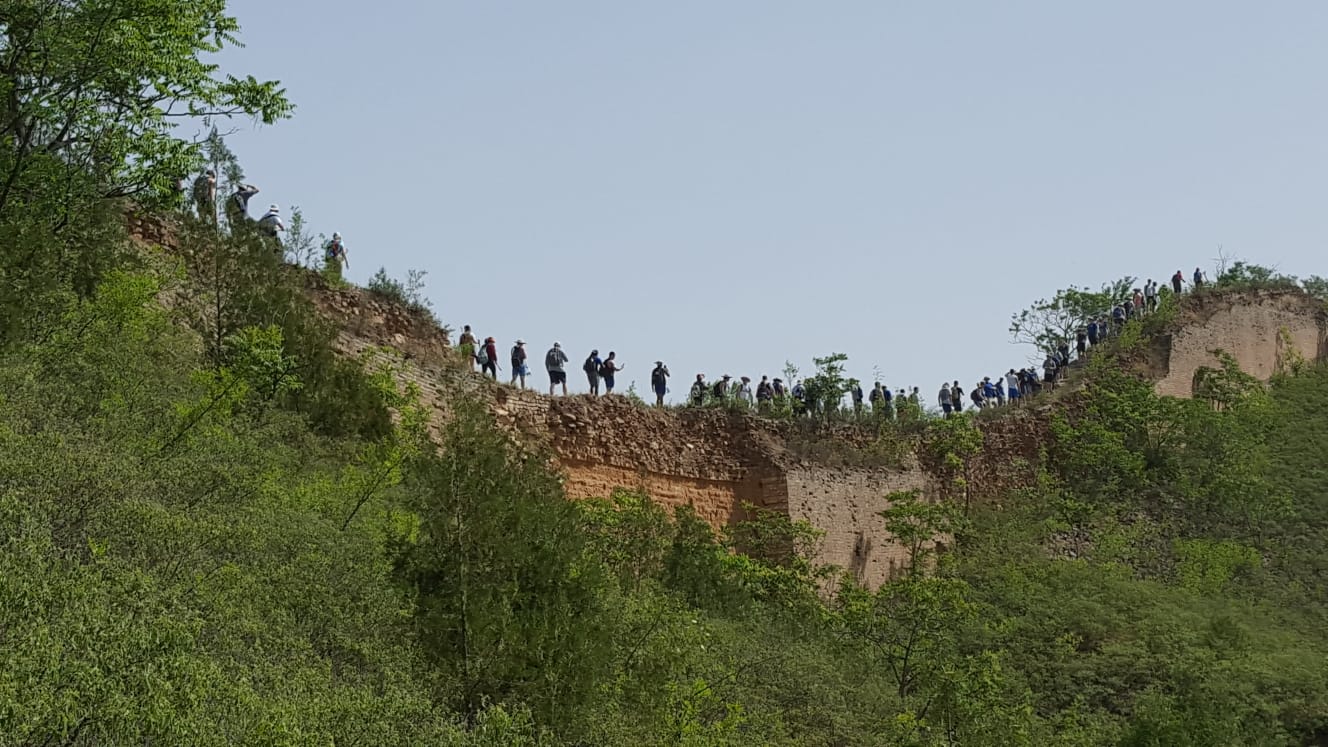