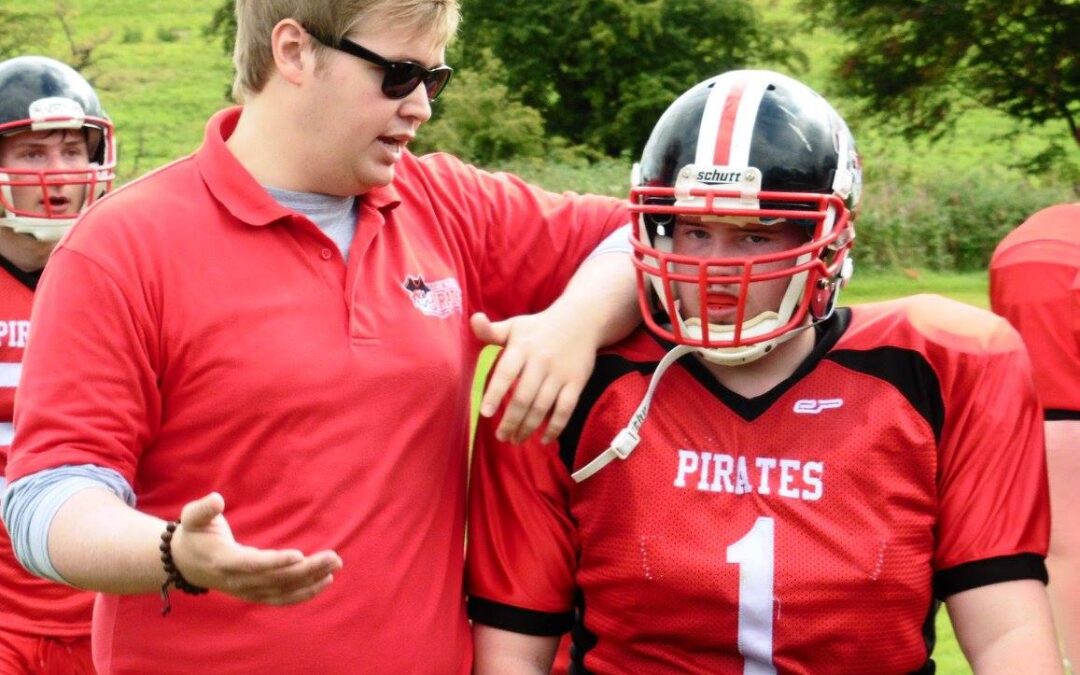 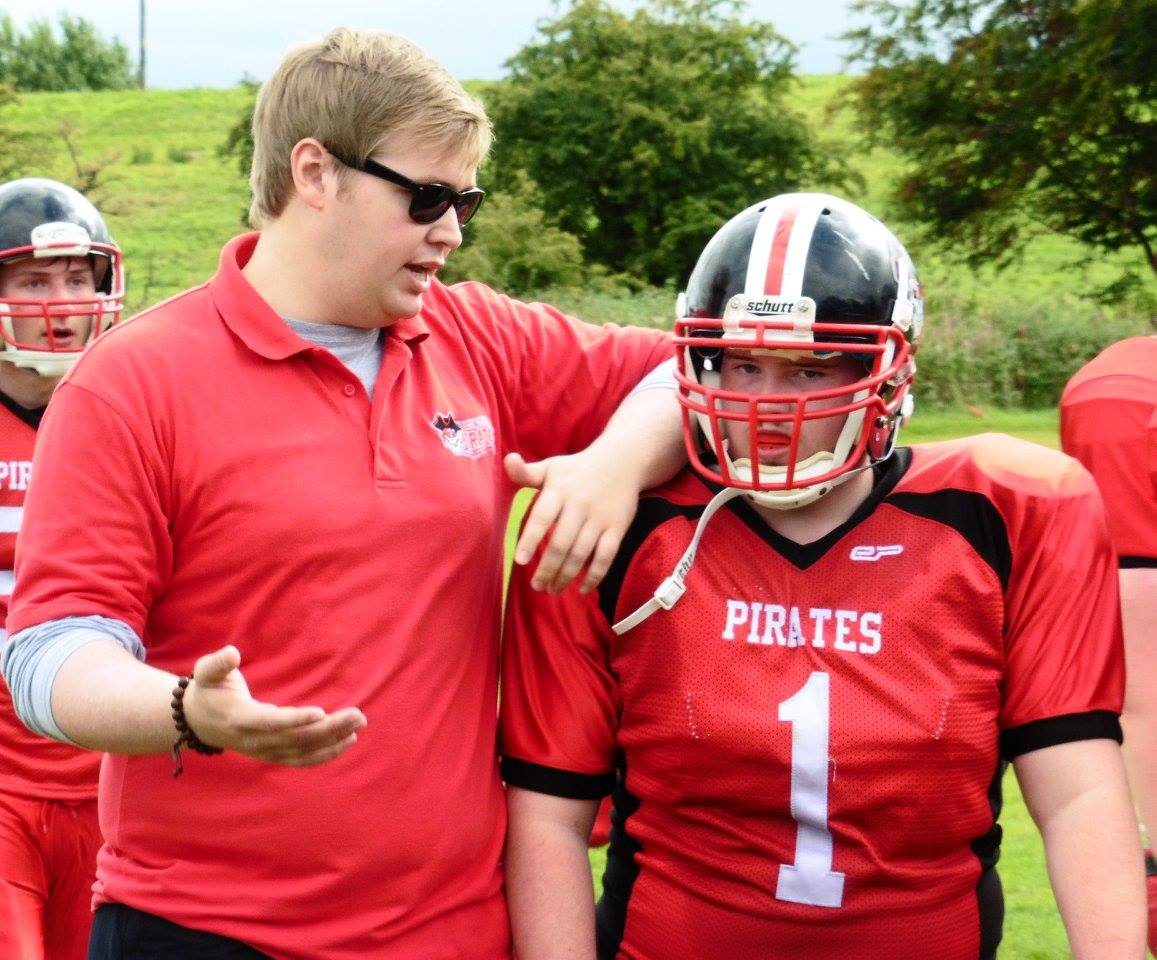 Hanover College of Indiana is playing host to four Scottish American football coaches from the East Kilbride Pirates this week as part of the Global Football International Coaching Exchange initiative.

From October 11-18, the visiting coaches will have an opportunity to enhance their coaching skills on the gridiron and will in turn transfer that knowledge to help develop players in the United Kingdom. The partnership between East Kilbride and Hanover College was established when the Pirates and Panthers played a preseason game in Scotland on May 16, as part of a tour organized by Global Football, with Hanover running out 51-0 winners.

The Pirates won the British American Football National League Premier North division for the seventh successive season in 2015 with a 7-2 record and lost in the semi finals of the playoffs 19-7 to the London Blitz. East Kilbride is the oldest surviving and most successful American football club in Scotland.

“The Scottish coaches will be shadowing our coaches for the entire week, taking part in all game planning, film sessions, player meetings and practices,” explained Hanover coach Steve Baudendistel. “Our trip to Scotland was a great experience for all involved.

“From our meetings with the Scottish coaches prior to our game in May it was obvious that they were already very knowledgeable about the sport. Our goal here is to expand that knowledge as much as possible so they can return home and make a great East Kilbride Pirates team even better.” 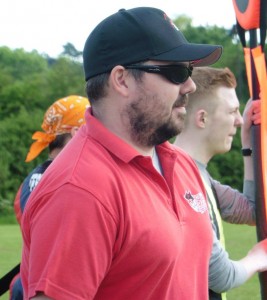 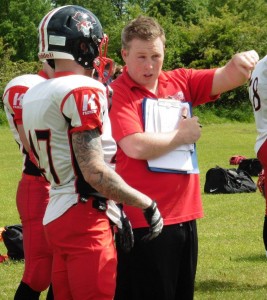 Pirates coach Ross Templeton said: “Obviously we are really happy that the connections that were made when we played Hanover earlier this year have meant these guys have the opportunity to visit Hanover and learn as much they can from Coach Baudendistel and his staff.

“We were all extremely impressed with how the Panthers were coached and organized and so this trip presents a great opportunity for our coaches to learn more about how that’s managed behind the scenes. Continuous improvement is crucial to our program and we believe that this trip will go a long way to helping our junior and senior programs continue to improve.” 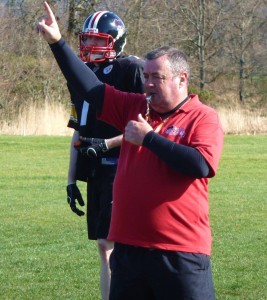 Global Football will continue to provide coaches from Europe and later from other countries around the world with the opportunity to participate in the ICE initiative. Earlier this year, six coaches from the Italian Football League (IFL) served as volunteer coaches with NCAA D-III colleges Central, Elmhurst, John Carroll, North Central, and Ohio Northern.

In 2016, Global Football has a potential spring tours and games to nations including: Austria, Czech Republic, Germany, Great Britain, Greece, Ireland, Italy, Mexico, Scotland, Spain and Switzerland, allowing host clubs’ coaches to have an opportunity to participate in the ICE initiative in 2016.