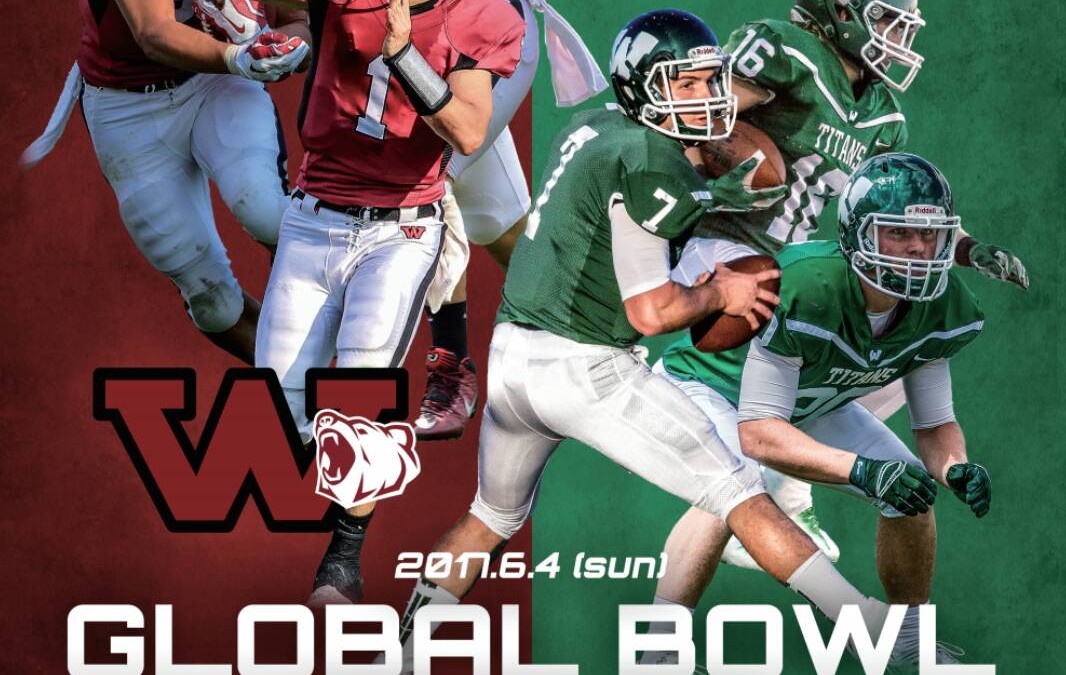 Rose-Hulman Institute of Technology’s Fightin’ Engineers are in Switzerland, with Austria also on their list of destinations, before head coach Jeff Sokol leads his team on the gridiron against the Landsberg X-Press in Germany on Saturday, June 3 at 5pm local time / 11am US ET.

Illinois Wesleyan University will take on Tokyo’s Waseda Big Bears in Japan on Sunday, June 4, at 2pm local time / 1am US ET. Formed in 1934 Waseda was one of the first Universities to play American Football and is one of the most respected football programs in Japan. The game will be broadcast via a live webcast: http://www.football-tv.jp

Rose-Hulman to Austria & Germany from May 29-June 6. Opponent: Landsberg X-Press

Rose-Hulman has traveled with Global Football on three occasions to England & France 2002, Italy 2008, and the Czech Republic & Austria 2011. Between May 29 and June 6, their visit to Europe will take in a Jungfrau Valley hike and Lutschine River activity, Neuschwanstein Castle, and Munich and Vienna sightseeing.

Rose-Hulman will take the field for the first time since making its first NCAA Division III playoff appearance last November in a loss at North Central, against Germany’s Landsberg X-Press, who are currently 4-0 in the German regional division south.  The Fightin’ Engineers won the Heartland Collegiate Athletic Conference championship and finished 8-3 in 2016, highlighted by a win at No. 14 ranked Franklin to secure its NCAA bid.

Illinois Wesleyan is traveling for a fifth time with Global Football, having been to Italy 2000, France 2005, the Czech Republic & Austria 2009, and Finland & Sweden 2013. While in Japan between May 31 and June 8, the Titans will visit Tokyo’s Ginza District, the Imperial Palace Plaza, the Meiji Shinto Shrine, Yoyogi Park, the Tokyo Dome, Tsukiji Fish Market, the Sumo Wrestling Museum, Mount Fuji and will go on a Tokyo Bay cruise.

“The Illinois Wesleyan University Football Program is extremely excited to be participating in a cultural exchange trip to Tokyo, Japan,” said Titans head coach Norm Eash. “It will be an exciting game with both teams having great traditions and success. I have the utmost respect for the Waseda football program and what they have accomplished. The organization of the program, the caliber of play, and the dedication by the players and coaching staff is first rate. We will need to play our best to be successful against the Waseda Bears.”

The Titans were 7-2 overall and 6-2 in the College Conference of Illinois and Wisconsin in 2016.

Global Football kicked off a 22nd year of taking American football teams overseas on the sporting and cultural adventures of a lifetime when the first of seven traveling colleges set sail for Europe and Asia on May 15.