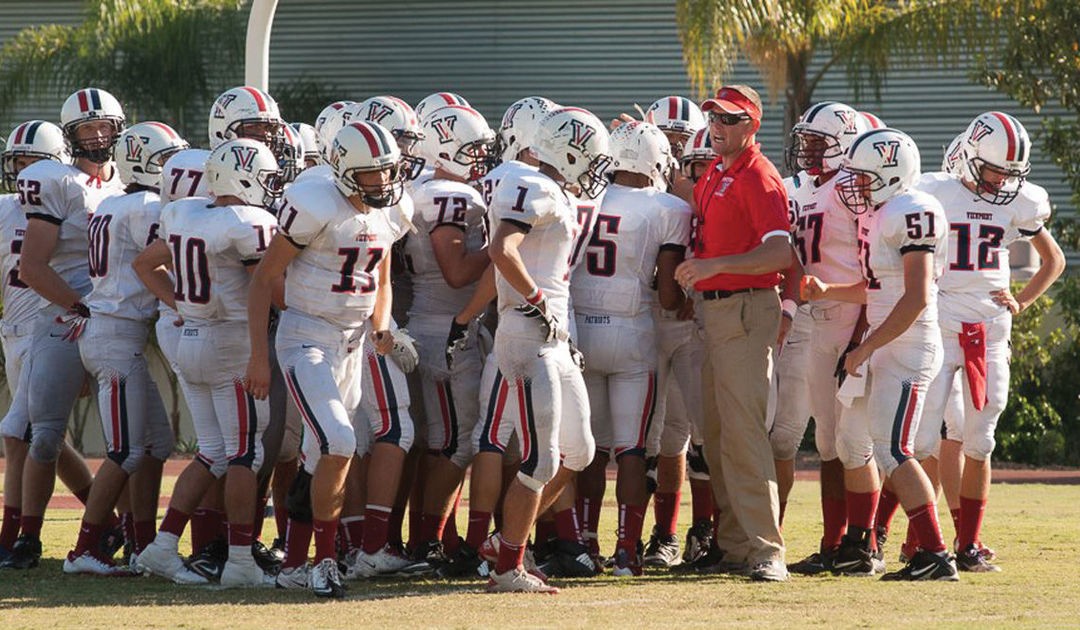 Team Stars & Stripes will become American football pioneers on April 1, when the squad of players and coaches selected from across the United States heads to Beijing and Shanghai to play in the Global Ambassadors Bowl and to discover a relatively mysterious destination.

Leading the group will be head coach Chris Adamson of The Viewpoint School in California, who has strong ties to organizer Global Football and is eager to help spread the appeal of American football in China.

“I’ve always been really interested in China which is a relatively unknown territory in football terms and seems larger than life to those of us going over there,” said Adamson. “The chance to be involved in American football in China is incredibly exciting and I just can’t wait to be there. I’m counting down the days. To see a beautiful country and to take our sport there is an unbeatable combination.

The focus of the visit will not be limited to the gridiron. The opportunity to visit Tiananmen Square, the Forbidden City and The Great Wall were a major draw for the coaches and for the players and their families who are making the trip.

“I was a history major in college and taught it in school for many years, so much of what we will see is what I’ve taught in the classroom, or studied and taken from text books,” explained Adamson. “So now, to now see these wonders of the world and places of such historical significance in person is just incredible.

“We have a group who are strong students in the classroom and will appreciate the gravity and power of seeing these things. The opportunity to visit China won’t be lost on them.”

Adamson’s international ventures include his Viewpoint School hosting Japanese high school-aged visitors eager to learn American football and the English language, and the ultimate tale of a European player who made it to the NFL. Adamson coached Bjoern Werner as a teenager as the German defensive end studied at the Salisbury School in Connecticut through Global Football’s International Student Program. Following three successful years under his mentor and three years dominating in college football for the Florida State Seminoles, Werner was selected in the first round of the NFL Draft by the Indianapolis Colts in 2013. Now he and Adamson operate Gridiron Imports, which helps young players follow that same dream.

Coach Adamson will bring nine players with him from the Viewpoint School in California to as ambassadors to China.