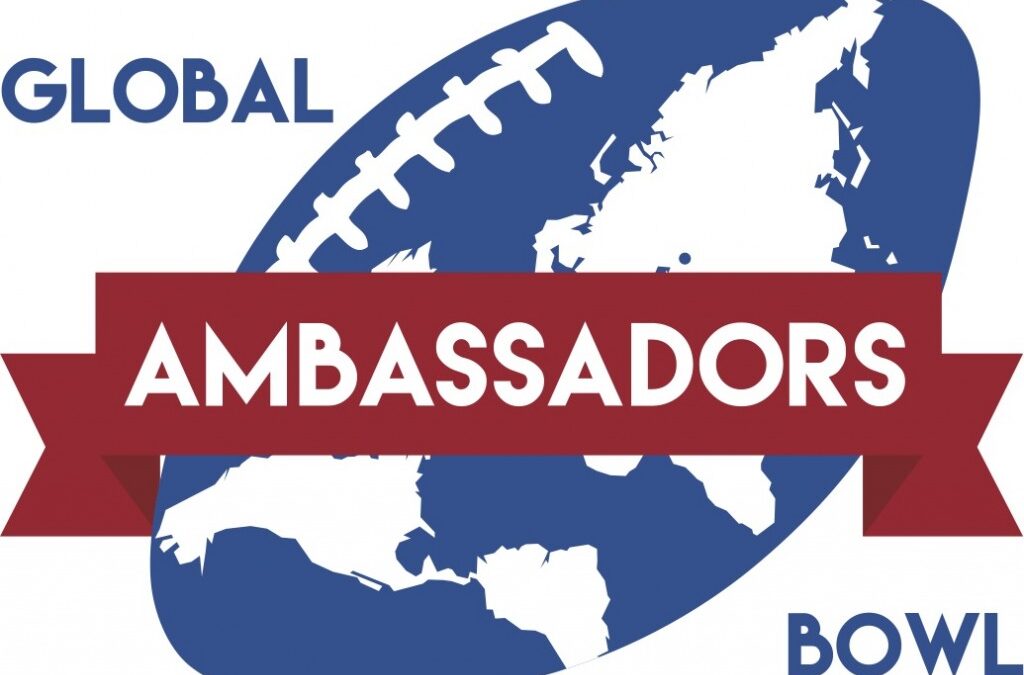 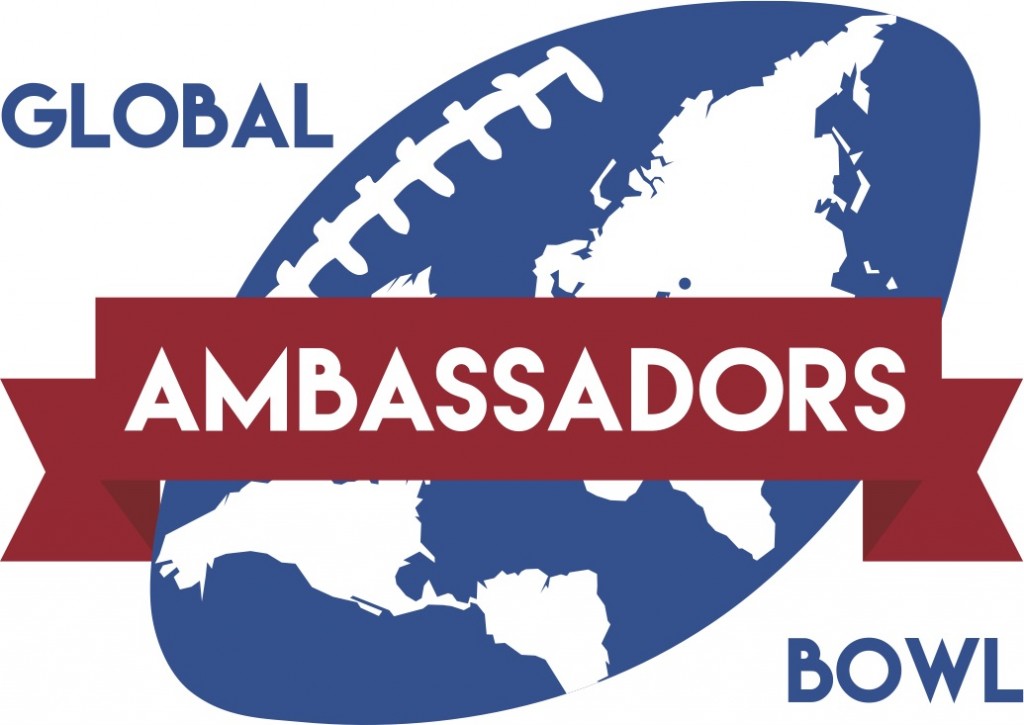 Student-athletes who have excelled both on and off the football field will head to Europe on April 2 for a cultural and educational tour highlighted by a game on the gridiron, representing Team Stars & Stripes.

The high school seniors, who are drawn from nine states across the nation, will first visit the Czech Republic, taking in the breathtaking scenery of Prague, before crossing the border into Germany. Once in Hanau, Team Stars & Stripes will take part in a community service project football clinic at a local high school and a Testing Combine for top local players during the build up to the April 9 game day.

“This annual event is always a highlight of my year personally, as I get to share some intriguing destinations with longtime friends like Bill Gallagher, John Storey and Evan Sharpley as well as new young men who choose to explore the world with us,” said Global Football President Patrick Steenberge.

“Clearly our squad will consist of outstanding senior student athletes nominated by their high school coaches and by USA Football. Just getting to meet these outstanding guys is special. Getting to open their eyes to some new wonders is one of the true rewards of my job, and is why we do this each year.” 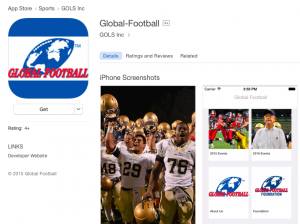 TouchBase was founded in 2014 and is headquartered in Seattle, WA, with additional offices in San Jose, CA, and Delhi, India, and was chosen as one of the ten Seattle Techstars companies for the class of 2014.

The traveling group of US student-athletes will arrive in Prague in the Czech Republic via overnight flights from the U.S. on Sunday, April 3, and will take a tour of the Old Town, including the Old Town Square, the 18th century Church of St Nicholas, the beautiful Goltz-Kinsky Palace, the medieval Charles Bridge which spans the River Vltava, and the former Jewish Ghetto. The group will visit the Terezin concentration camp, the Museum of Communism, a Nuclear Bunker and Krizik’s Fountain before heading to Germany to enjoy a Night Watchman tour of medieval Rothenberg.

Team Stars & Stripes head coach Bill Gallagher, who has led the Americans previously in Italy and Spain, will again take charge of the select roster. Serving as assistant coaches for Team Stars & Stripes will be Villa Angela-St Joseph (Cleveland, OH) head coach John Storey and former Notre Dame quarterback Evan Sharpley. The coaches’ challenge will be to install an offense, defense and special teams plan within the four days available for practice in Prague, then the walk-through day in Hanau.