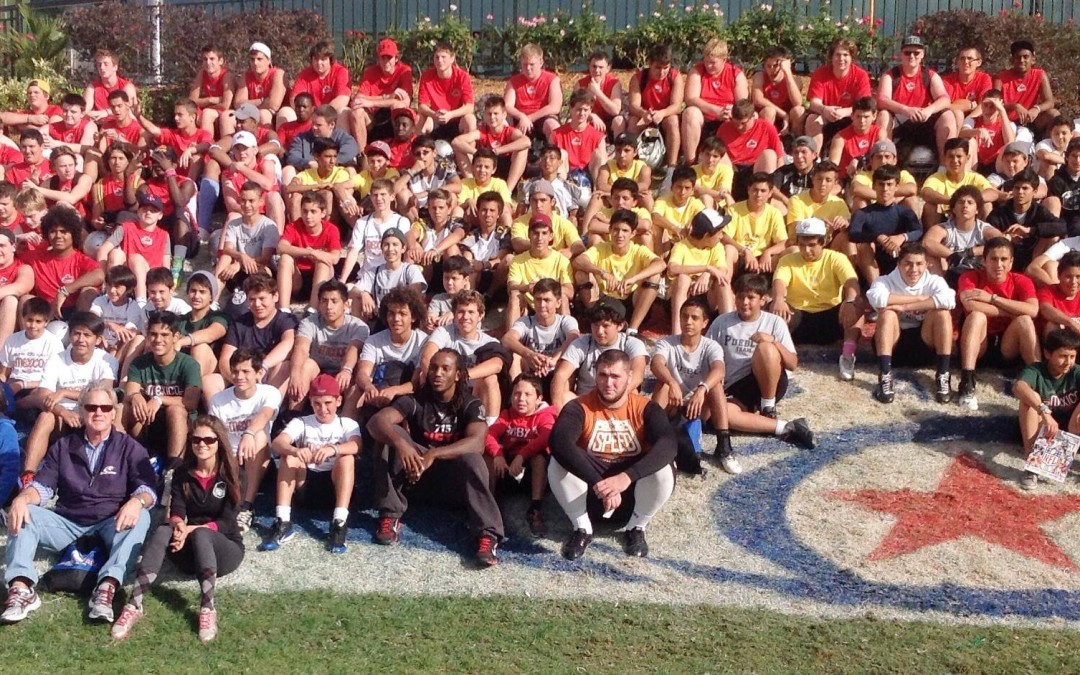 Global Football is inviting American football youth teams from around the world to sign up to compete at the eighth annual Pop Warner International Super Bowl.

The ESPN Wide World of Sports™ Complex in Orlando, Florida, will again host the event as part of the 2017 Pop Warner Super Bowl and National Cheer & Dance Championships from December 2-9, 2017.

Teams from Canada, Finland, Mexico and the United Arab Emirates, who have competed in previous years, have committed to return to Florida to join more than 16,000 American football and dance and cheer enthusiasts who will converge on sunny Orlando.

Global Football founder Patrick Steenberge said: “Each year I eagerly look forward to spending a week in Orlando with young athletes, their coaches and families from around the globe at the largest annual youth football event in the world. Our partnership with Pop Warner and Disney enables our guest teams to compete on top-quality natural grass fields complete with scoreboards, public address announcers, high school officials, and emergency medical care. They really are playing in a bigtime atmosphere, and then get to enjoy the Disney resorts nearby, and get to know many American kids with similar interests.”

Coaches interested in learning more about travel packages for their team, families and friends should contact Patrick Steenberge of Global Football (817-219-7274 / Patrick@GlobalFootball.com and visit http://www.globalfootball.com/pop-warner/ for more information.

In 2016, Finland’s Blue Lions made history as the first-ever European nation represented at the Pop Warner International Super Bowl, joining international teams that have made the visit to Orlando an annual highlight of their season.

Canada’s team has traveled from Ontario for each of the seven annual tournaments organized by Global Football and draws players from Thunder Bay, Oshawa, London and the Greater Toronto area. The EAFL Falcons represent the Emirates American Football League, which is in its sixth year of existence, and was the first youth team from the Eastern Hemisphere to travel to Orlando for the Pop Warner Super Bowl back in 2014. Mexico’s teams have featured regularly from Monterrey, Queretaro, Puebla and Mexico City since Global Football first staged the international event in 2010.