Throwback Thursday: ‘Thanks For 20 Years Ago’ 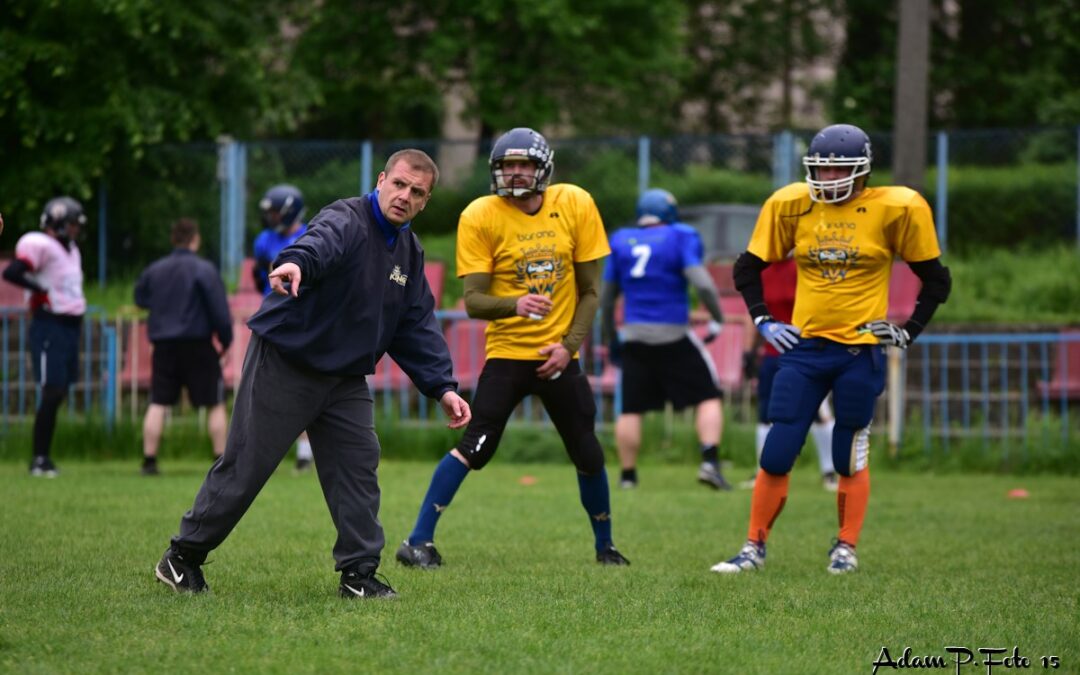 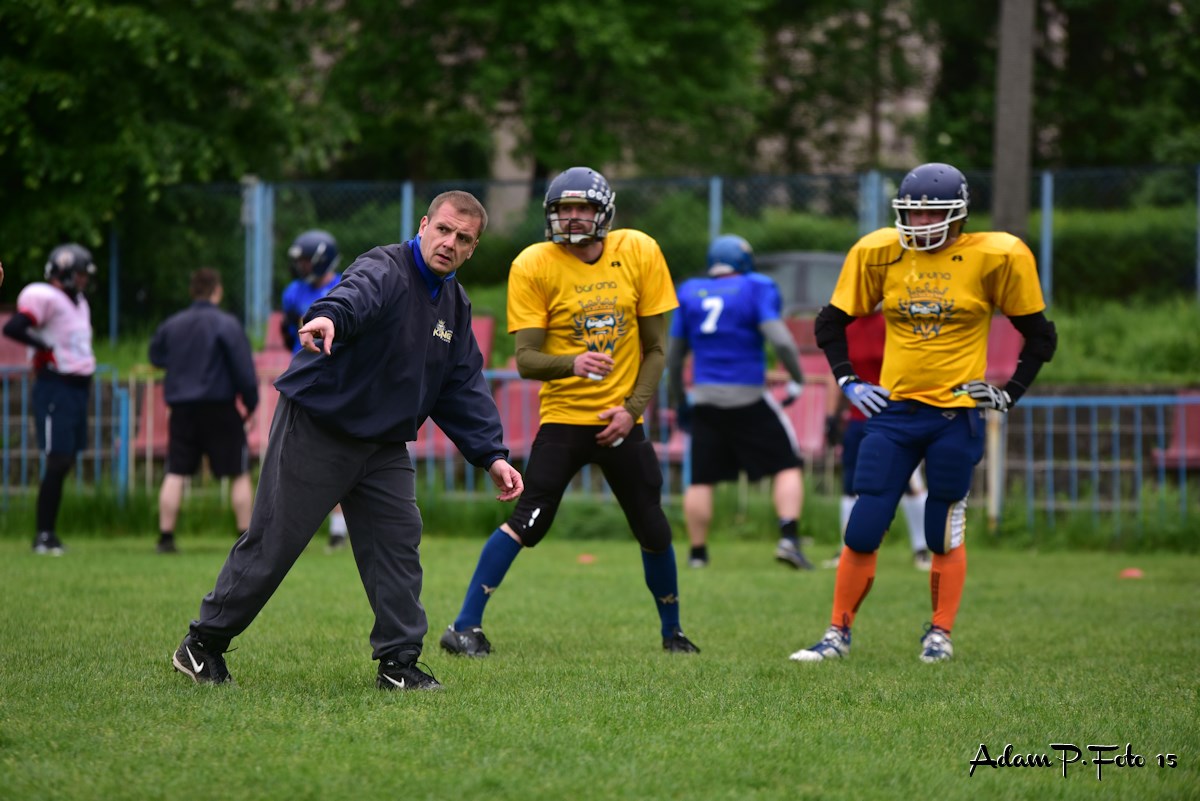 Global Football celebrates its 20th birthday this year and what better way to kick off the celebrations that to wind the Throwback Thursday clock all the way back to that formative year of 1996.

Twenty years ago, Patrick Steenberge took tentative steps to England, where the first Global Football tour would be held when Mount St Joseph High School from Baltimore traveled to London to experience a new culture and play overseas opposition.

It was in Crystal Palace in south London during a Notre Dame passing camp that Global Football President Patrick Steenberge made an impression on a young Dawid Ostrega, who was initially watching from the sidelines.

This week, with impeccable timing, an email arrived at Global Football HQ from Dawid, who is now the head coach of the Kraków Football Kings in Poland. It is his message, reproduced below, that illustrates the wonderful experienced Global Football has been able to provide eager young football players for the past twenty years. Here is his email: 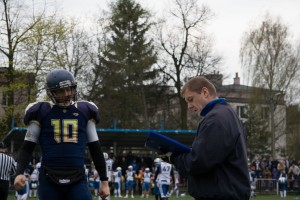 It’s only been about 20 years since we met, so I fully expect that you have no idea who I am, but hopefully you’ll spend a few minutes reading this email, so that I can “re-introduce” myself.

We met in London, England, when you did one of your first youth ND passing camps in Crystal Palace. At the time I was around 15 years of age, and playing for the London Capitals. Our coach encouraged us, so I went along with a few of my team mates; and this is where the story gets a little interesting.

There was absolutely no way I could get the money to attend your camp, as I came from a single parent family, so money was very tight; but my coach insisted that I go along, because he believed that even just watching from the sidelines I would learn a lot.

Like for most practices, I arrived at the camp early, and while all the administration was being done, I went onto the field to play catch with some of the guys. A little time later, you arrived to warm up your arm before the camp. As I was already on the field, you asked me to run a few routes, which of course I did with pleasure.

As players gathered for the start of the camp, I jogged of the field. You spotted this, and asked me why I was not participating. After I explained that money was an issue, you leaned in and said: “You made me look good out there son, so come and play”.

At no point did you make this information public; you just simply did a good deed for a kid that needed the help. Your actions were an inspiration for me. It made me realize, how a little helping hand, can really make a difference in someone’s life.

After your camp, I went on to captain the Capitals to a national youth championship, then two more university championships for the Hertfordshire Hurricanes, and finally received a GA position at Wesley College in Delaware (NCAA DIII). More recently as the HC of the Kraków Football Kings, we reached for the D1 championship in Poland. The on-field achievement of the Kings is secondary for me, because I always try to live up the example you gave me back in Crystal Palace, and I always focus on the education aspect of coaching.

Thank you very much for the opportunity you gave me all those years ago.

All the best in the New Year.

Dawid writes a blog for the Kings, which can be followed here, which we’re sure will appeal to GlobalFootball.com readers.