Global Football founder and president Patrick Steenberge was inducted into the Sports Faith International Hall of Fame in June 2022.

Sports Faith International co-founder and chairman Patrick McCaskey is the co-owner, board member, and a vice president of the Chicago Bears. Dave Casper, a teammate of Steenberge at Notre Dame and member of the Pro Football and College Football Halls of Fame, nominated the Global Football leader.

Steenberge was an highly successful high school All-American quarterback at Cathedral Preparatory School in Erie, Pennsylvania, and played for Hall of Fame coach Ara Parseghian at the University of Notre Dame. His Global Football organization is an acclaimed exporter and producer of American football and marquee matchups for United States colleges and high schools to play internationally. His first client was Mount St Joseph’s of Baltimore in 1996, with John Carroll University the most-traveled university with seven overseas journeys.

In 2021, Steenberge launched the Catholic Bowl football showcase, a celebration of Faith, Freedom, and
Football in collaboration with the Dallas Cowboys and the Ford Center at The Star in Frisco, Texas. Catholic Bowll II is scheduled for The Star September 10 with developing plans to host a non-contact, competitive Catholic Bowl at the Vatican in June 2023.

Since 2008, Sports Faith International has showcased the many virtues and life lessons learned from athletics through powerful personal testimonies. Inductees into its Hall of Fame are elite performers, coaches, and teams from all levels, dedicated to inspiring and improving communities through their lives in sports and faith.
McCaskey has embraced a profound personal and professional life dedicated to faith and athletics. He was an All-American football player and record-breaking track star at Notre Dame College Prep where he is a member of the Hall of Honor for faith, scholarship, and service.  McCaskey’s grandfather George Halas was the renowned founder of the Bears and essential in creating the National Football League. 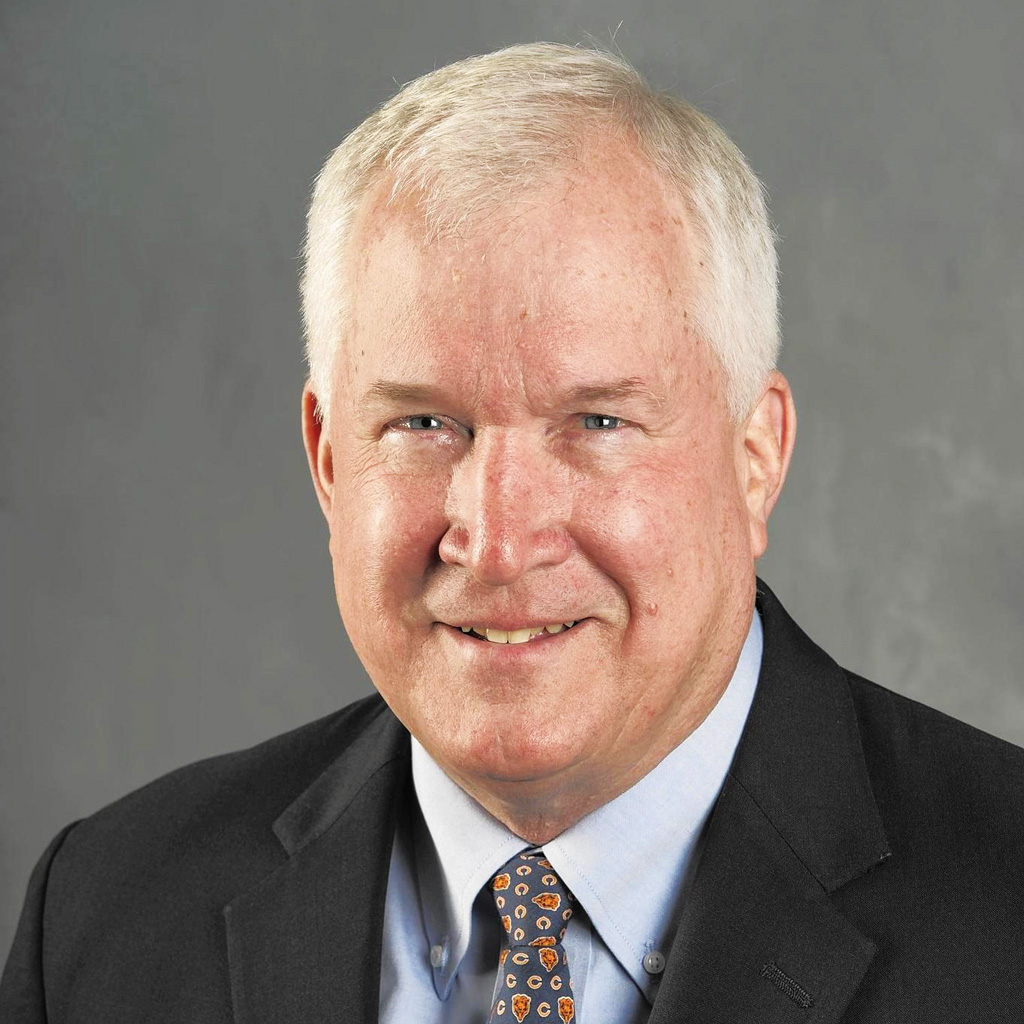 “I was a normal Catholic boy. I wanted to play quarterback for the University of Notre Dame. If that dream had come true, Pat Steenberge and I would have been teammates. Now we are Sports Faith teammates,” McCaskey says. “The common denominator of our hall of farmers is that they think they don’t deserve it. So, I offer this quote from Jack Benny: ‘I don’t deserve this award, but then again I have arthritis and I don’t deserve that either.’”

“Our 2022 inductees, like the others from past years, are a diverse group of spectacular people
with the essential trait of good character on and off the field,” McCaskey said. “They provide an
instructive example of how faith firms their will to win.”