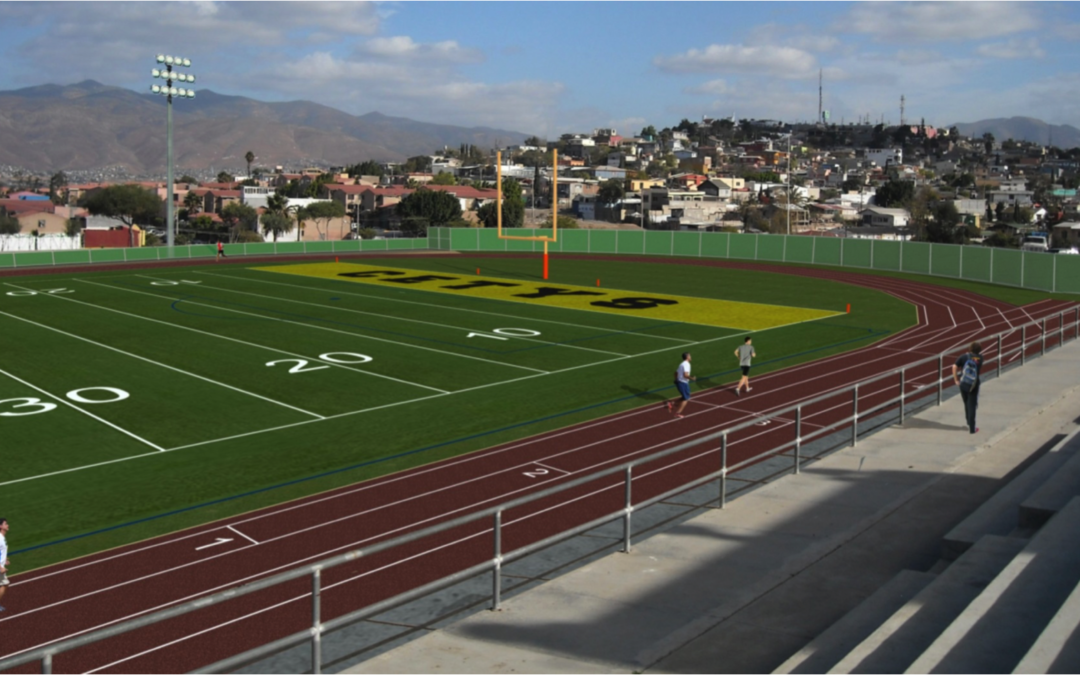 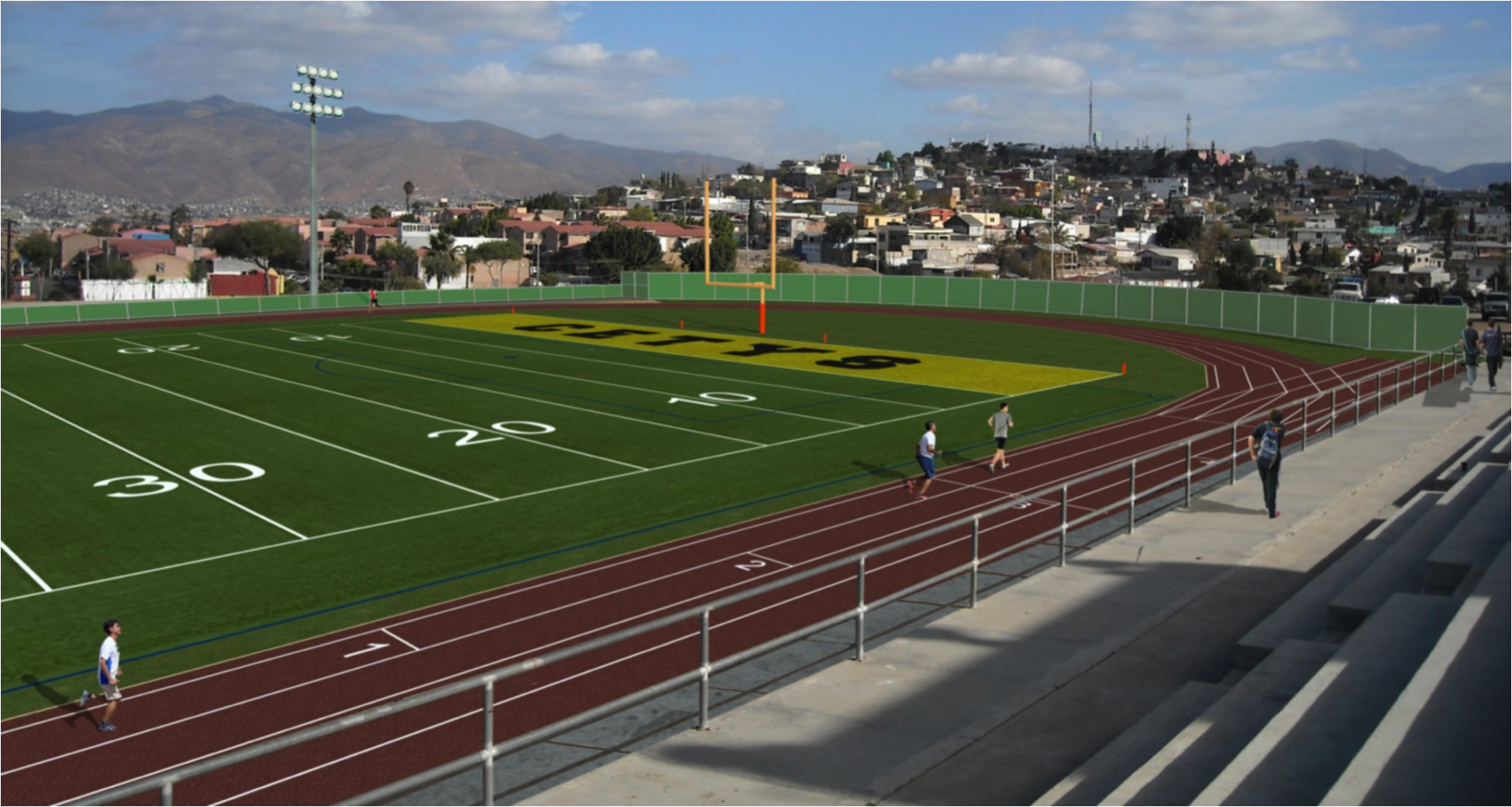 The seventh annual Tazón de Estrellas (Bowl of the Stars) will be played at the Margarita Astiazrán de Fimbres Stadium at the CETYS University in Baja, Mexico, on Saturday, December 19.

There is no event or personal experience that can rival the Tazón de Estrellas, produced exclusively for NCAA Division III student-athletes eager to travel to face the best college football all-stars from south of the border, and to enjoy a full week in Mexico.

Read more about the event, the 2015 host facilities and watch video highlights from 2014.

Under the guidance of fourth-year head coach Don DeWaard (Central College), the Americans will train at the Mexicali, UABC and CETYS campuses in Tijuana, and on December 19 will take on the CONADEIP All Stars selected from the CONADEIP private universities in Mexico. A home team win in Puebla in 2014 leveled the Tazón de Estrellas series between the great rivals at 3-3.

“It is an honor to be selected to host the seventh edition of the Tazón de Estrellas,” said City of Tijuana Mayor Jorge Astiazrán. “We are very interested in collaborating with Global Football in offering a positive, life-changing experience in our city.”

“In this, our 18th year of bringing top NCAA Division III student athletes to Mexico for this annual post season game, we are excited to be playing in Baja for the first time, working with CETYS as our host,” said Global Football President Patrick Steenberge. “I am sure our team will have a much better understanding of the State of Baja from this experience, including Mexicali and Tijuana. The game against the CONADEIP All Stars is always a highly competitive and entertaining match up.”

The Tazón de Estrellas was established after the Aztec Bowl came to an end in 2007. Former AFCA President, Coach Ron Schipper, who led Central College for 35 years from 1961 to 1996, helped conceive the idea of the Aztec Bowl, as an event that would provide NCAA Division III senior football players with a true post-season event. He and Steenberge presented the concept to the American Football Coaches Association (AFCA) and they helped fund it from 1997 to 2007, giving worthy D-3 athletes an opportunity to compete internationally without the burden of financial obstacles.

The Tazón de Estrellas is the focal point for the Global Football Foundation, a 501(c)(3) non-profit initiative, which assists athletes in meeting the expenses associated with traveling overseas to realize their dreams of competing against other American football enthusiasts and experiencing different cultures. The foundation allows potential benefactors to make charitable donations to offset costs that might otherwise prevent the student athletes from undertaking the trip of a lifetime.